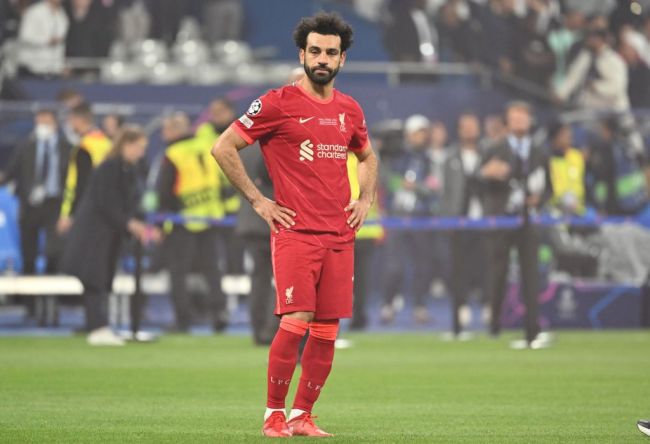 It wasn’t all that long ago that Liverpool still had a shot at claiming the quadruple they had been hoping for throughout the season. 14 days ago, they survived their second cup final of the season against Chelsea, winning a penalty shootout against them after both teams once again failed to score for 120 minutes.

They were just 3 points behind Manchester City for the league title and were still looking forward to playing against Real Madrid in the Champions League Final. Unfortunately for Liverpool, the next two weeks didn’t go as they had hoped.

Manchester City managed to hold onto the league title by a single point and then Liverpool failed to score in the Champions League Final thanks to an incredible performance for Thibaut Courtois and wound up losing 1-0 to the winningest club in Champions League history.

Since the end of the match, world football fans have been roasting Liverpool as they failed to score in any of the 3 finals they played and wound up falling well short of the quadruple that had been talked about for the club.

Never forget that Liverpool didn't score a single goal in 3 finals this season, the same season they claimed they're winning the quadruple 😂😂😂😂😂