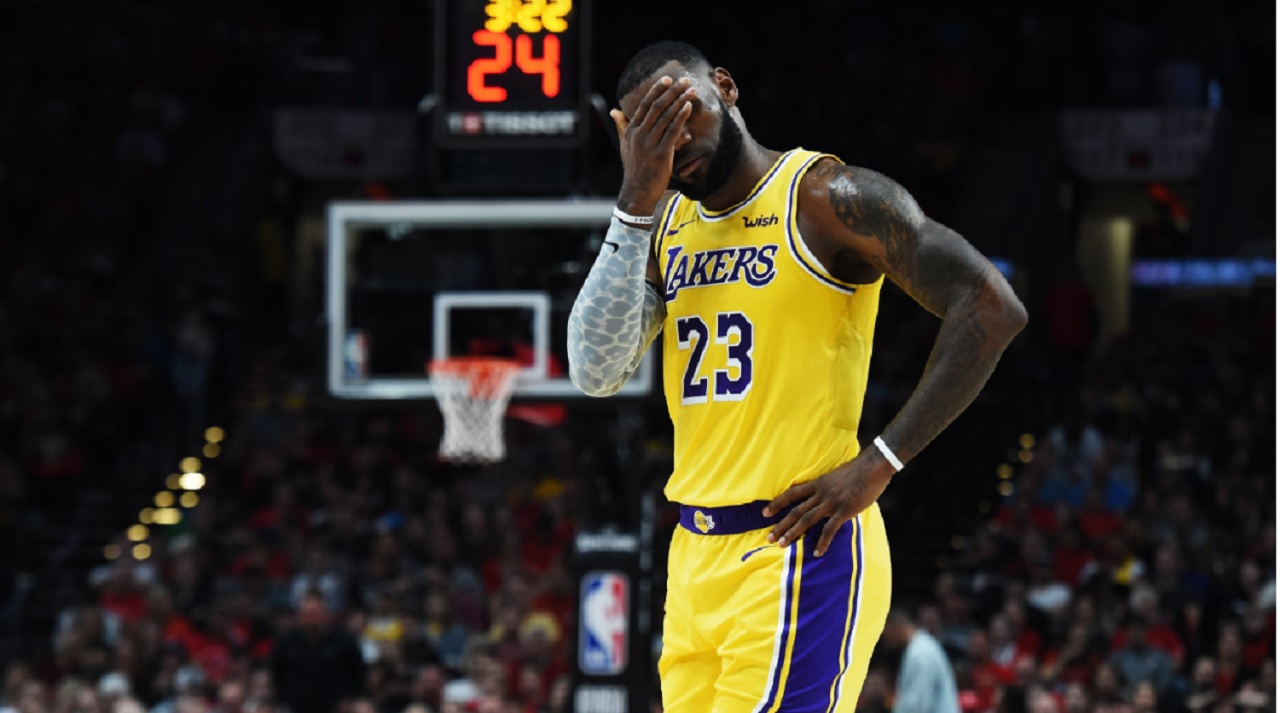 LeBron James decided to make an April Fools’ Day joke before a crucial game, and it backfired on him badly.

On Friday afternoon, James joked that he was going to be out for the season hours before the Lakers game against the Pelicans, which had significant playoff implications.

LeBron ended up playing the game against the Pelicans and ended up airballing a potential game-tying 3-pointer during the Lakers’ loss.

LEBRON TO SAVE THE SEASON AT THE BUZZER pic.twitter.com/pDuDtokMcg

The Lakers are now in the 11th spot in the western conference and have a tough road to get to the 10th spot to qualify for the play-in game.

We might have our play-in teams set. Lakers lost to the Pelicans and are now a game back of the Spurs for the last play-in spot but it's basically 2 because SA has the tiebreaker. LA's last 5 games are against DEN, PHX, GSW, OKC and DEN again. Tough to see it.

and yall thought this was an April Fools joke. https://t.co/vSFMohZlfN

He wasn’t joking after all https://t.co/EEzMd2vJTf

YOU TWEETED THIS 12 HOURS TOO EARLY.

NOW YOU ARE DONE FOR THE SEASON.https://t.co/kG1fZqvB5P

When you mean something as a joke but you end up being serious https://t.co/6i27lSBEQG