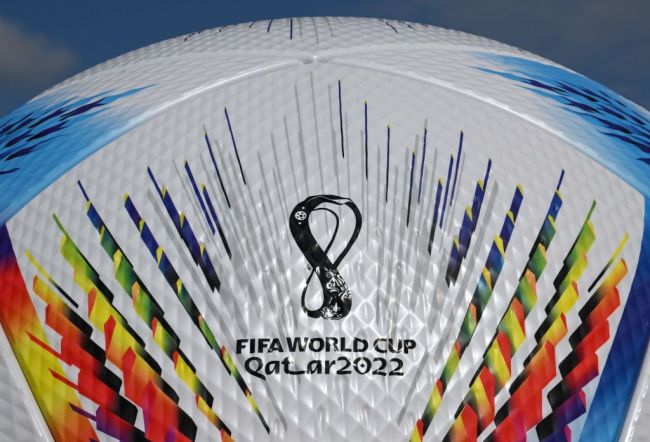 Despite World Cup groups being drawn back in early April, the actual teams set to participate in the competition haven’t entirely been settled. UEFA is still waiting for one more team to earn a place in the tournament and there are still two playoff matches to be played.

It turns out, there may be one other issue unsettled. Chile has alleged that Ecuador used an ineligible player in their qualifying matches. Now FIFA is investigating the allegations, which could lead to Ecuador being kicked out of the competition.

In statement, FIFA also mentions that Peru is “invited” to get involved.

It turns out that Peru is being invited to get involved in this because, unlike Chile, they actually have something to gain from this. If Ecuador were to be kicked out of the World Cup, Peru would take their place.

Peru is mentioned because there is, potentially, an argument that Ecuador should be outright disqualified — rather than their games involving Castillo forfeited.

In that case, Peru would go direct to the World Cup, not Chile. (And Colombia, potentially, to the playoff? All TBD)

The FIFA disciplinary code says that, “If ineligible players are fielded in a competition, the FIFA judicial bodies … may impose any disciplinary measures, including a forfeit, or declare the club or association ineligible to participate in a different competition” pic.twitter.com/0lt7a7ULZ7

Ecuador better have a really convincing birth certificate for Byron Castillo laying around or they may have cost themselves a chance to play in the World Cup in a year where they’ve been drawn into a group that could allow them to advance to the knockout stages for just the 2nd time ever.