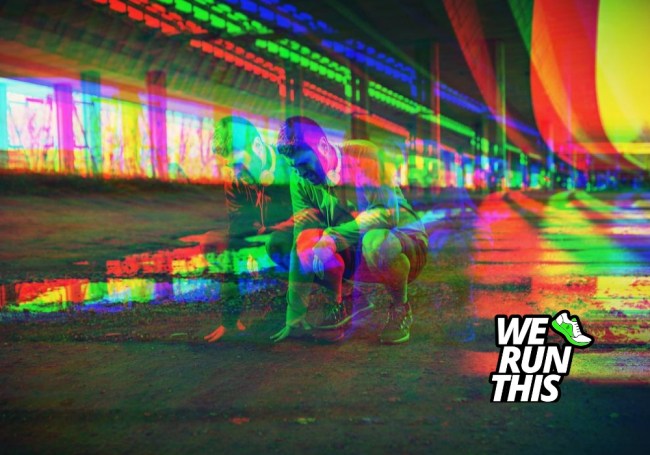 Runner’s fatigue can hit at any time, on any day, and sometimes right in the middle of a run.

The mind wants to keep going and put in the miles but the body will have none of it. Runner’s fatigue typically subsides after a few days of rest, eating right, and getting better sleep, but occasionally the rundown feeling lasts much longer.

In this episode of “We Run This”, Nick and Chris discuss runner’s fatigue. Nick is stuck in the middle of a rut and hasn’t run in weeks.

The guys discuss Nick’s overall crappy feeling, overtraining, tips to break out of runner’s fatigue, and if maybe part of the issue might be all in Nick’s head.