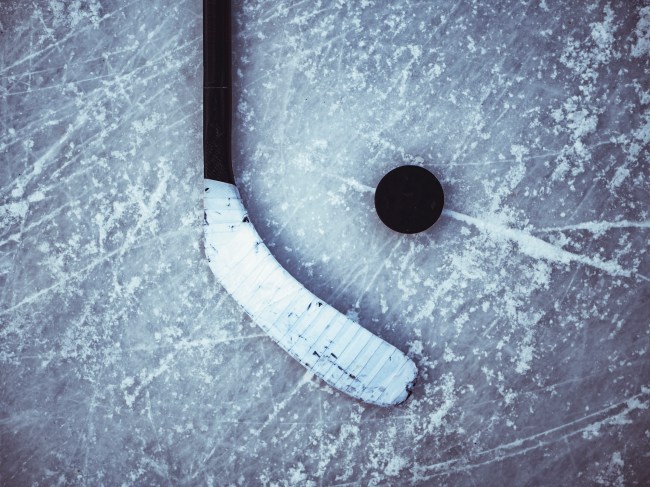 Team USA failed to secure a medal in the 2019 Hockey World Championships but that’s nothing new. The US team took home a Bronze Medal last year and previously in 2013 and 2015, but you’d have to go back to 2004 and 1996 to find any previous success from Team USA at the World Championships and there’s a very valid reason for this: the NHL Stanley Cup Playoffs.

Historically, Canada dominates the IIHF World Championships. Team Canada has brought home 50 medals in 73 appearances over the years while Russia/Soviet Union is just behind with 47 combined medals in 62 combined appearances. Canada is the team to beat.

Canada won it all in 2015 and 2016 (Gold medal), took home the silver medals in 2017, and were back in the Finals this year against Finland. Team Canada fell to Finland 3-1 in the finals this year and Finland became the ONLY team in the tournament to beat Canada. The tournament was held in Slovakia but back home in Finland fans completely lost their shit and partied like the world was ending after they beat Canada. They took to the streets, shirtless, to drink like we live in a world where hangovers don’t exist.

Just a heads up, parts of the audio in this clip are loud so you’ll want to turn down your volume a little bit before watching the Finnish fans party their complete asses off:

This will be my last tweet about the Finland's gold medal in Ice Hockey, but this pic tells the importance of the victory to my nation. The photo has been taken right after we beat Canada 3-1 in the final on Sunday evening. Fans are celebratin in our capital city, Helsinki. pic.twitter.com/C7QbDAMgBT

And the fans go wild as #Finland @Leijonat wins the ice hockey World Championships! If you're not at the #Helsinki market square, this is how insane it is with THOUSANDS of fans at 1am on Monday morning! 🇫🇮🦁 #leijonat #mmkisat #MM2019 #IIHFWorlds #suomi pic.twitter.com/KzsBYiZR76

only in finland this many people and more turn up to celebrate winning gold in ice hockey and the PRESIDENT turns up on stage to shout "what's up homies" and the whole thing is livestreamed to the whole country SJSJDK pic.twitter.com/oPdYC338tj

Last night, Finnish ice hockey fans gathered to the #Helsinki Market Square to celebrate the victory at #IIHFWorlds2019 (the temperature was about 8 C at midnight) -source: https://t.co/EaHYyFZa0X pic.twitter.com/74avArRF4u

I want to send a shout out to the BroBible reader who emailed us this clip using the ‘TIP OFF‘ form where any readers can send us content they think should appear here on the website. You can also hit me up on Twitter anytime at @casspa if you’ve got something you want to send in to be featured here.

Side note, it’s pretty fun to read recaps from the Canadian press on how their team lost. You can feel the heartbreak in the way they write about Team Canada shitting the bed:

Canada came from behind with late goals to win games against Slovakia and Switzerland earlier in the tournament, and kept the pressure on during the dying minutes. But Lankinen was there to stop them.

Finland iced an unheralded roster that featured only two players who spent any time in the NHL this season. Finland opened its tournament by handing the Canadians their only loss of the preliminary round and ultimately finished second in the Group A standings behind Canada. (via)

Stateside, the Stanley Cup Finals kicked off last night with the St. Louis Blues blowing a first period 2-0 lead to lose to the Boston Bruins (in Boston) 4-2 with a lot of people losing their shit about questionable ‘no calls’ from the refs but that’s hockey, right?