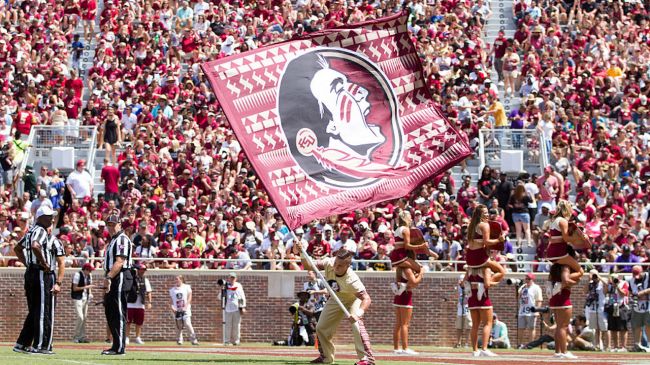 Even for historically great programs like Florida State, if you don’t have a solid social media presence these days, chances are you’re going to fall behind in recruiting. While the Seminoles may be struggling mightily this season on the field, at least their Twitter game is strong.

Wednesday marked college football’s early signing day and while every program around the country has come up with unique ways to announce players signing with their university, Florida State decided to go the nostalgia route and announce their signings with ‘Backyard Football’ themed videos.

You could make the argument that not a single kid in the 2020 high school senior class ever played any of the ‘Backyard Sports’ games, but for all the late 20-something-year-olds out there, these videos bring back some good memories.

It’s nice to see Florida State’s media department make a stride like this after someone thought it was a good idea to post this tweet on MLK Day in 2019. 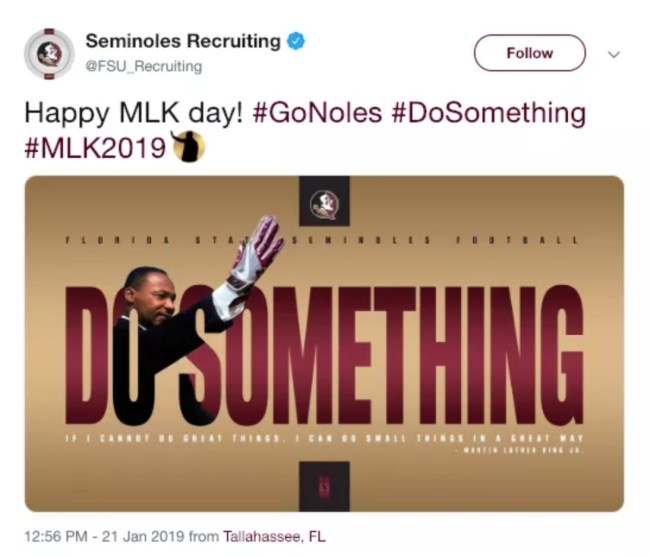 The ‘Backyard Football’ themed videos are a nice distraction from FSU’s recruiting class not being all that strong at this point of the year. As it stands on Wednesday afternoon, the ‘Noles rank 34th in the nation and sixth among ACC schools according to 247 Sports.