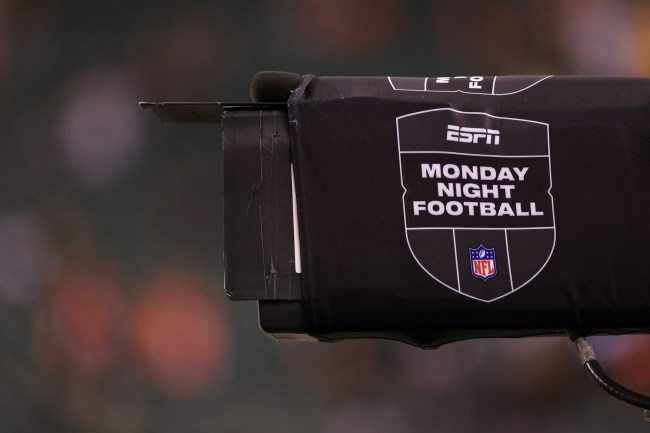 NFL fans have been treated to a pair of matchup with varying meaning this Saturday. However, there is one small quirk that many have noticed on the broadcast for the early game.

The Saturday afternoon matchup between the Kansas City Chiefs and Denver Broncos has strangely been branded as a “ESPN Monday Night Football Doubleheader”. It is an odd choice for a game being played on ABC on a Saturday.

It should come as no surprise that the internet was not ready to just let this choice slide without first letting their opinions be known.

Are there not enough employees in the ESPN graphics department to make generic NFL graphics instead of presenting today’s games as “Monday Night Football”? pic.twitter.com/JLiYPPidFv

Monday Night Football on at 4pm on a Saturday.

This is where the slippery slope of denying absolute truth has taken us.

Can we stop calling Saturday football Monday night football? It is bothering me more than it should.

The branding decision isn’t a huge deal in the grand scheme of things, but it does feel a little bit lazy to not at least change the graphics somewhat instead of using the same stuff as you do on Mondays.

The game itself has at least been a lot more entertaining than most Monday night action we’ve been seeing lately.