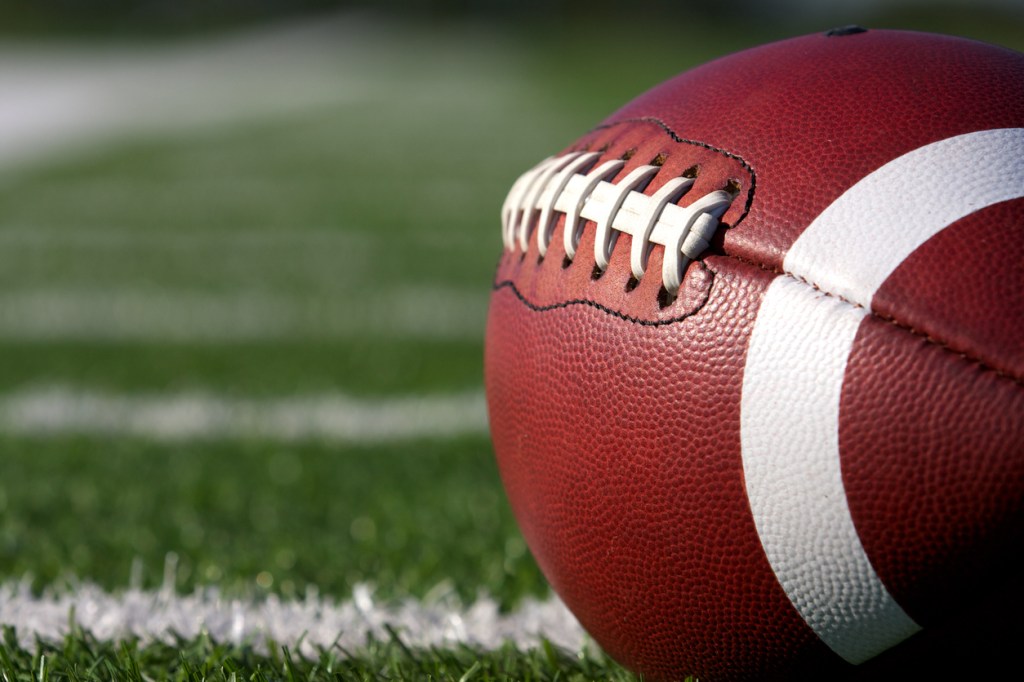 Central Valley football player Brandon Thomas has gone through more in high school than most adults will ever face. If you were looking for some motivation today, this is it.

Brandon is a first-team All-GSL linebacker who just made his triumphant and emotional return to the football field after fighting his cancer into remission, a battle that led to his lower leg being amputated. He’s now playing at a high-level thanks to the use of a prosthetic.

He told local news KREM that he “feels he is representing all amputees, and what they are capable of, when he is out on the field.” Last Friday, Brandon played in his first game since beating his cancer into remission and it was the first game with his prosthetic. Here’s how it went:

"He is in remission with cancer. He has an amputated foot and he and I are talking about, 'He's got to make more plays."- @dthomas95 😂😂

On Friday our @KREMBrett documented @bmthomas28's first game back since losing his foot due to cancer.

Watch this. Brett is incredible. pic.twitter.com/b7L7Mabwiv

He sounded elated after playing in his first game back. He told the camera “once I got on and started actually making plays I knew that I could do it again. I felt like I could be better than I was.”

What’s next for Brandon Thomas now that he’s made it back to the field? It sounds like D-1 is in his future. Brandon told KREM “I want a DI offer, absolutely” and said he’s made it his goal this year to get a D1 offer. And if it doesn’t happen this year he has next year too.

It’s hard to imagine a world where Brandon doesn’t get that D1 offer. He’s already proven that he can surmount unimaginably difficult obstacles. Playing football with a prosthetic presents a lot of unique challenges but this young man has shown that he’s up to the task.