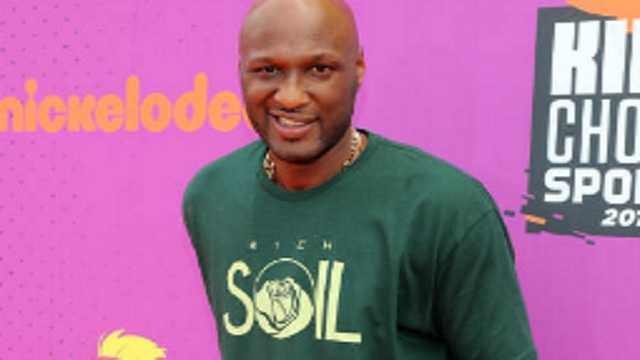 It seems like LaMar Odom hasn’t learned his lesson after nearly dying a few years ago from a drug overdose.

Early this morning, Odom was filmed collapsing at an LA night club and having to be helped by security.

Lamar Odom ﻿collapsed at his VIP booth at an L.A. nightclub early Sunday morning … TMZ Sports has the video.
Odom was at Bootsy Bellows on the Sunset Strip when several staffers and patrons noticed the ex-NBA star collapsed to the ground around 2 AM. You can see security rush in to help and he seems to be conscious.

The person who shot the video tells TMZ Sports he saw Odom drinking for several hours before the incident.

Hopefully Lamar is ok and gets his life together.