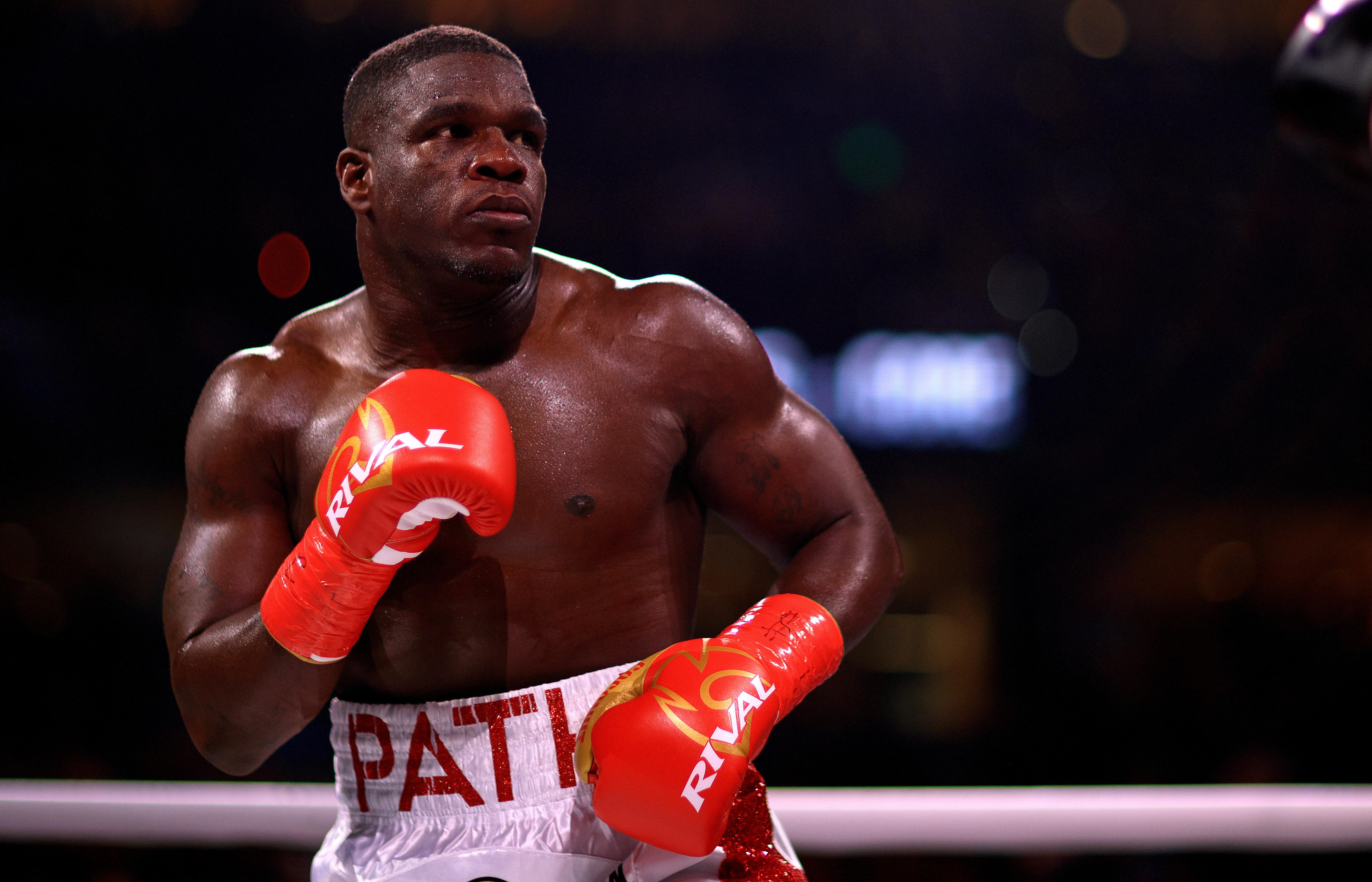 Former NFL RB Frank Gore turned 39 on Saturday and got a knockout win on his birthday.

In his second boxing match at Saturday’s Gamebred Boxing event in Biloxi, Miss., Gore was able to knock out his opponent Yaya Olorunsola in vicious fashion.

FRANK GORE WITH THE KO IN BILOXI pic.twitter.com/7XRyMtEVHi

Gore previously made his boxing debut in a loss against former NBA star Deron Williams in an exhibition match back in December.