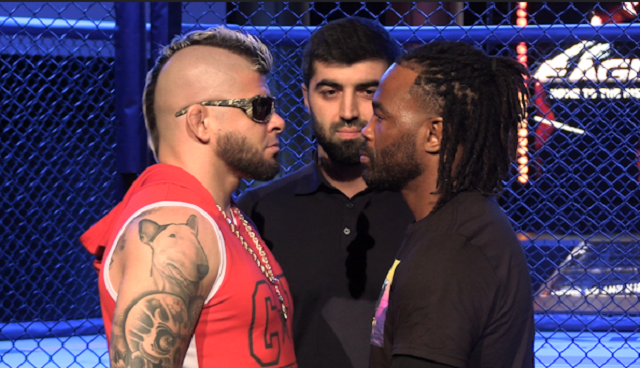 During the Eagle FC 44 pre-fight press conference, the 42-year-old Evans, who retired after losing five straight fights, explained why he decided to step into the cage one more time.

“I’m a competitor, I love to test myself at the highest level, that’s what has gotten everybody to know who I am, being able to put everything on the line and go out there and test myself, so this is another opportunity to test myself and see what I got.”

“There may come a time where I do feel awkward in there, but for the most part, I don’t feel like it’s nothing that I can’t work through, I feel like in a fight it presents a lot of different variables, but it’s how you handle those variables, I’m a problem solver, so we’ll see what variables come.”

Rashad Evans will face Gabriel Checco on Friday at Eagle FC 44 which will air for free on the FLX app.