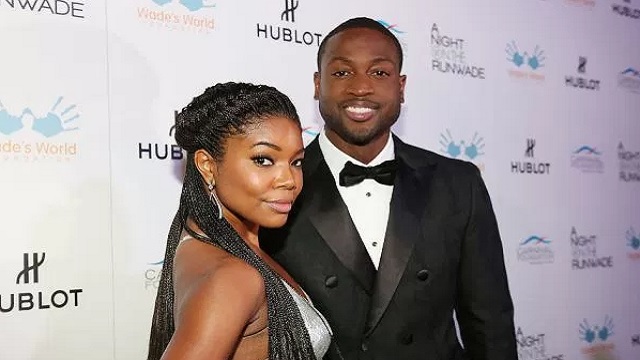 Last night, Union got into it with a few Twitter trolls when she offered opinion about injuries affecting this year’s NBA playoffs.

So are we still debating whether to rest players during the regular season?? 🤔 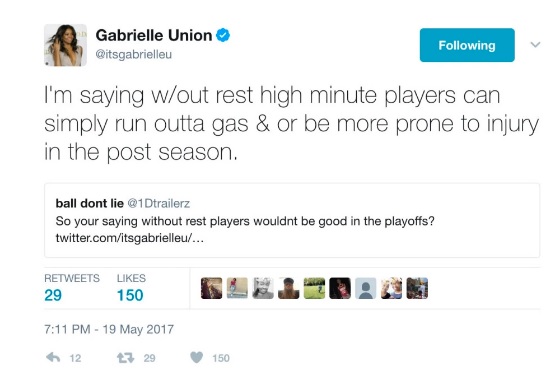 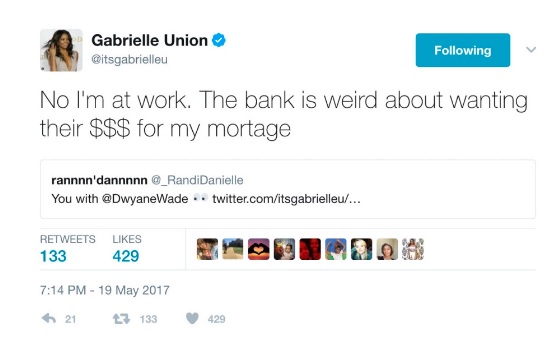 One Twitter troll thought it was a good idea to make fun of her husband Dwyane Wade and she wasn’t having it. 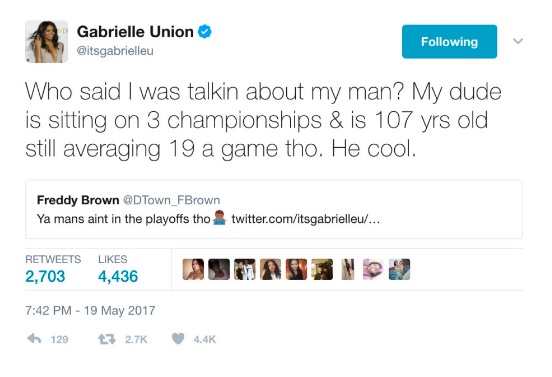