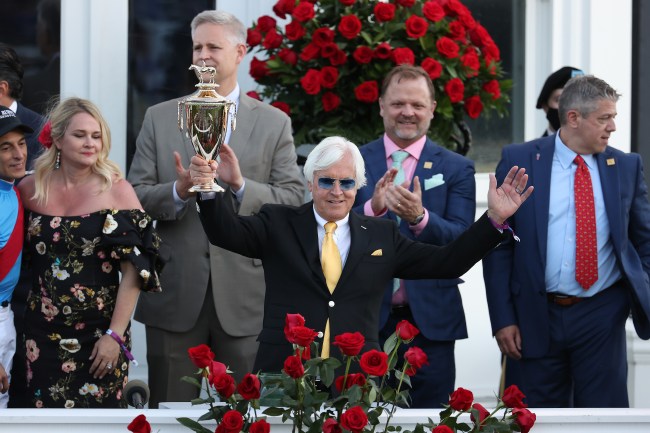 Several gamblers are taking aim at horse trainer Bob Baffert after it was revealed Medina Spirit is facing disqualification for its Kentucky Derby run after testing positive for a banned substance.

Earlier this week, Derby officials announced Medina Spirit tested positive for betamethasone, a Class C drug and were awaiting a second test to determine if they were going to DQ the horse from the race.

Bob Baffert says Medina Spirit, winner of the Kentucky Derby has tested positive for betamethasone, a Class C drug. Insists he has no idea how it got into the horse's system and will investigate. Horse is not DQ'd from Derby until split sample result. Will run in Preakness.

While initially pleading ignorance, Baffert would later admit that an anti-fungal ointment to treat a skin infection on Medina Spirit was the likely cause of the positive test.

🚨 BREAKING: Bob Baffert has released an official statement claiming that anti-fungal ointment used to treat dermatitis on Medina Spirit may have caused the failed test.

According to TMZ, several gamblers are suing Baffert, his company, and Zedan Racing, owners of Medina Spirit for fraud and racketeering.

The gamblers in the lawsuit claim they had bet thousands on the horse that finished in 2nd place, Mandaloun, and if Baffert hadn’t entered a dirty horse into the race they would have made tens of thousands of dollars in profit.

Another plaintiff, Justin Wunderler, bet $2,000 “and would have provided a minimum potential payoff of at least $40,000.”

There are more plaintiffs involved with similar stories … and attorneys are actively looking for more angry bettors to join the suit.