A Breakdown Of How Georgia Spent $3.7 Million, And Over $80k On Helicopter Rides Alone, On Football Recruiting In 2019 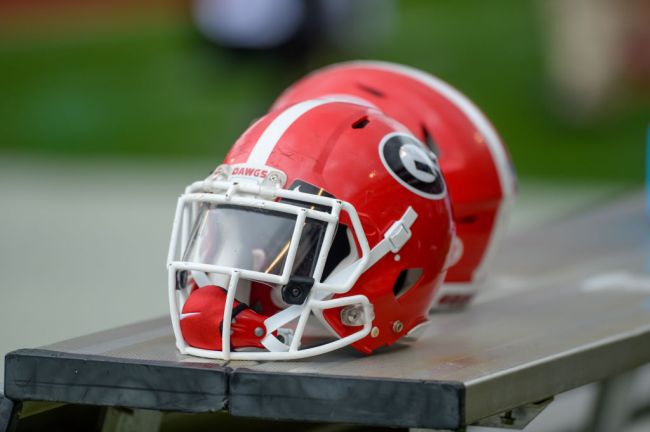 Being one of the top recruiting teams in all of college football isn’t cheap, it comes at a cost, and for Georgia that cost in 2019 was almost $4 million. According to the Athens Banner-Herald, the Bulldogs spent $3.7 million on recruiting a year ago, which according to USA Today was the most spent by any program in the nation.

Thanks to the Banner-Herald obtaining certain documents, we’ve got a full breakdown of what that $3.7 million was actually spent on. While there are smaller charges for XBOX subscriptions and video games listed, it’s the larger items and what it costs the school when a big-time recruit comes on a visit.

Georgia spent $83,260 for Kirby Smart to fly around in a helicopter, nicknamed the Kirby Copter, to visit recruits in the area. Georgia coaches also went on 140 charter flights that totaled $850,610, including a wildly expensive flight from Boston to Sarasota, Fla. flight that cost over $28,000.

When four-star running back Kendall Milton visited campus the school spent $164.64 on a meal and another $2,177 in charges on recruit back Dell McGee when he was on campus.

247 Sports broke down the 10 schools that spent the most on recruiting in 2019 and five of the Top 10 are SEC schools:

It’ll be interesting to look at these similar reports following the 2020 season given how the virus will surely affect the budget for programs around the country.