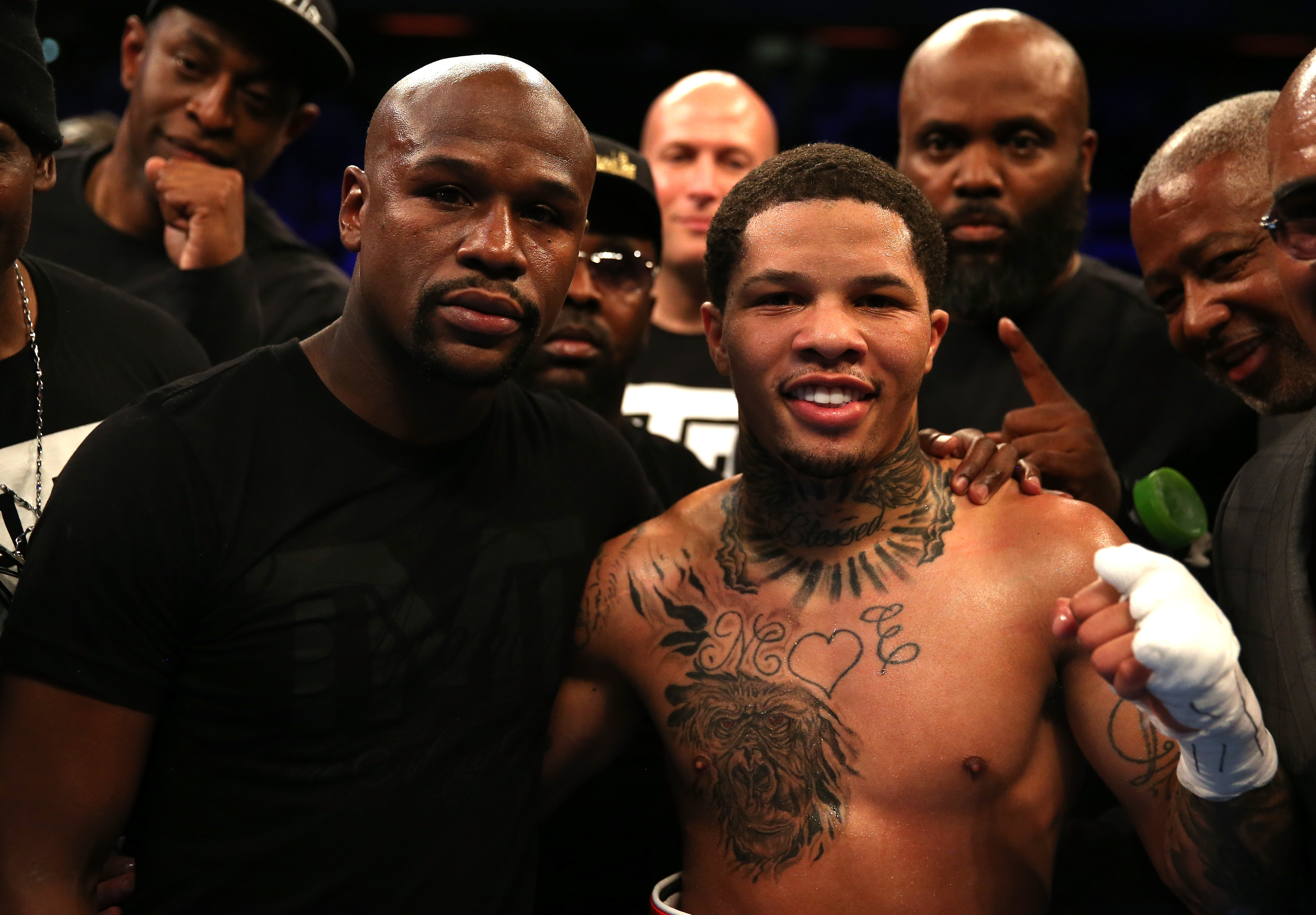 Gervonta Davis is fighting Rolly Romero in one of the biggest fights of the year this weekend, but his contract situation with Mayweather promotions is adding to the drama.

Ahead of the Romero fight, Davis sat down with Showtime’s Brian Custer on the Last Stand Podcast to confirm that his upcoming fight against Romero would be his last with Mayweather Promotions.

“I feel I need to be the one that controls my career. It’s time. Everybody don’t need to have them training wheels on them forever.”
It’s time to ride their own bike without training wheels.”

Floyd Mayweather had previously commented about Davis’ contract situation in an interview with FightHype a few months ago.

“Nothing lasts forever. “I will always love Tank. He has to do what’s best for him.

“I feel like I’ve done a great job thus far, building him and putting him in great fights. I’m proud of him.”