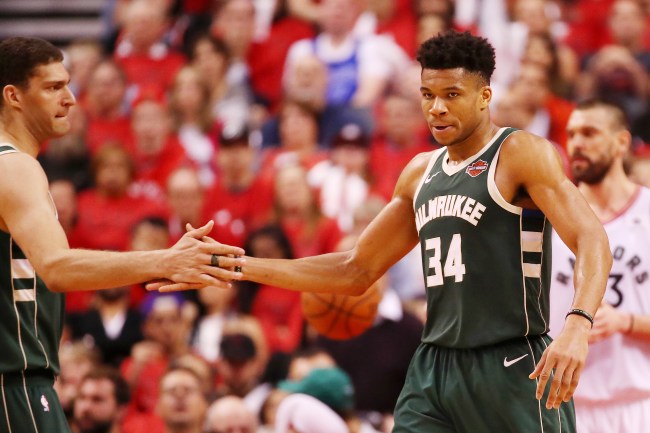 This afternoon the NBA released their All-NBA teams and Milwaukee Bucks superstar Giannis Antetokounmpo was the big winner because he is now set up to likely become the highest paid player because of the honor.

Did the All-NBA teams get it right? pic.twitter.com/XpR1w2GWVw

Here are the options for Kemba Walker as he enters free agency:

Difference between the super max and signing with a new team is $80M.

Unfortunately both Klay Thompson and Bradley Beal were left off the team and are now not eligible for the super-max.

This a huge blow for Thompson who probably lost out on $30 million.

Rip Klay Thompson, he’s not dead he just lost out on $30 million