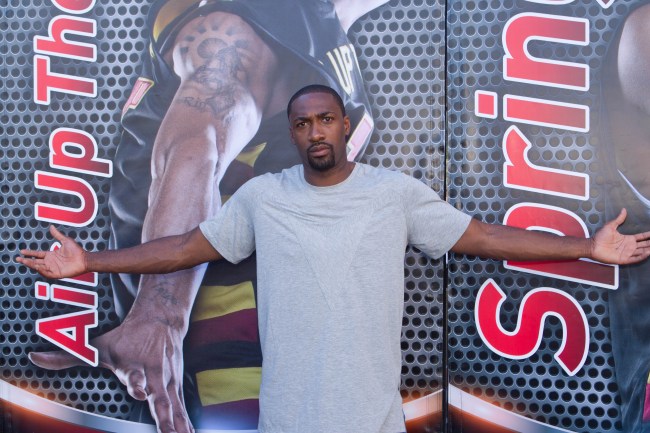 Despite Duke’s loss everyone is projecting Zion to be the #1 overall pick in the NBA after his stellar freshman season.

2019 NBA mock draft 1.0: Who's getting picked after Zion Williamson? https://t.co/ibQTYclSLn

While everyone is fawning over Zion former NBA star Gilbert Arenas doesn’t think the Duke superstar’s game is going to translate well in the NBA.

During his podcast this week Arenas gave his brutally honest opinion on how Zion is undersized and not skilled enough to play at the next level.

At 6’6 285, you haven’t posted up at all. You never posted up in high school…When you go to the next level what position do you play? You have this great phenom player that has no true skill.

While some agreed with Arenas’ assessment many felt that Gil was way off on Zion.

Charles Barkley is one of the greatest 50 @ 6'6" and he played the PF position. Zion's game resembles Sir Charles's game. He will ne fine in the league.