Volleyball Player Admits Regret For Shutting Down Dunk Contest Champion Derrick Jones Jr. When He Slid In Her DMs Four Years Ago 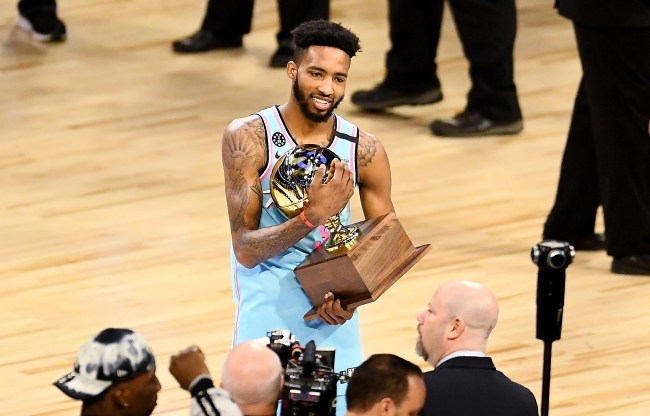 One person who you let slip away because you were morally obliged to someone you aren’t anymore. Hindsight can be a cruel punishment. Few things haunt the soul like missed opportunities, even if they’re squandered with good intentions.

Just one week before Jones Jr. would go undrafted in the 2016 NBA Draft, the then 19-year-old shot off a series of Instagram DMs to Robinson.

Robinson was being a good, faithful woman and shut the future NBAer down. On Sunday, a day after Jones Jr. won the NBA Dunk Contest (which earned him a PUMA deal), Robinson chastised her former self for shutting down a millionaire for a chump.

Derrick Jones Jr. slid in my insta DMs 4 years ago and asked for my number and I didn’t give it to him bc I had a boyfriend…welp, my ex ended up being a lying piece of shit and Derrick Jones ended up winning the NBA Dunk Contest so you could say I messed up… 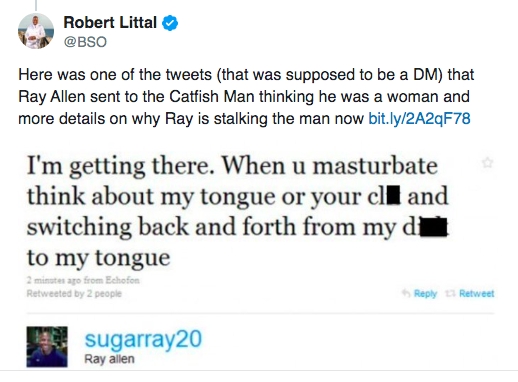 How about you, Willson Contreras. What you think?

Cubbies, your man's is wandering around left field. Can you come get him? @Cubs pic.twitter.com/7kdtGGb5jR

(Jesus, dude. Have some pride and take a hint.)

Brittany can’t even take comfort in telling herself there’s still hope in their love. Unless she wants to join a Lou Williams situation.

Head up, Britt. Maybe he’ll call you to babysit?