If you’re going to challenge someone to ‘first to 5’ game of basketball you should at least have some reasonable expectation that you can hang in the game. These whipper snappers in the video first go head-to-head in a few drills and the winner of their matchup then challenges Glen ‘Big Baby’ Davis to a game. It does NOT go well for the kid but that’s what we all came here to watch, how a teenager gets absolutely dominated if he’s foolish enough to challenge the 2006 SEC Player of the Year and 8-year NBA veteran, a guy I’ve actually met before on vacation and have kind of a funny story about.

I’ve shared this story here on BroBible before but I’ll do it again since it’s not often I’m writing about Glen ‘Big Baby’ Davis. This was years ago and I was in Grand Cayman with my girlfriend (now wife) and her family. It was my first time meeting the family but that doesn’t really add much to the story.

We were down at the beach crushing beers in the water about waist deep when I see Glen ‘Big Baby’ Davis walk down to the beach and throw his stuff down on my chair, pick up my bottle of spray-on sunscreen, and drain the entire bottle on his 6’9″, 320-pound frame. Sunscreen’s not cheap and certainly not at expensive resorts so I’m watching like ‘WTF is this guy doing???’

Well, his crew was actually a few chairs over from where our stuff was and he thought he had picked up his wife’s sunscreen. He was extremely apologetic about it and nice when we got back up to the chairs and he realized he’d just drained my bottle of sunscreen in one fell swoop. And there you have it, my random ass Glen ‘Big Baby’ Davis story. 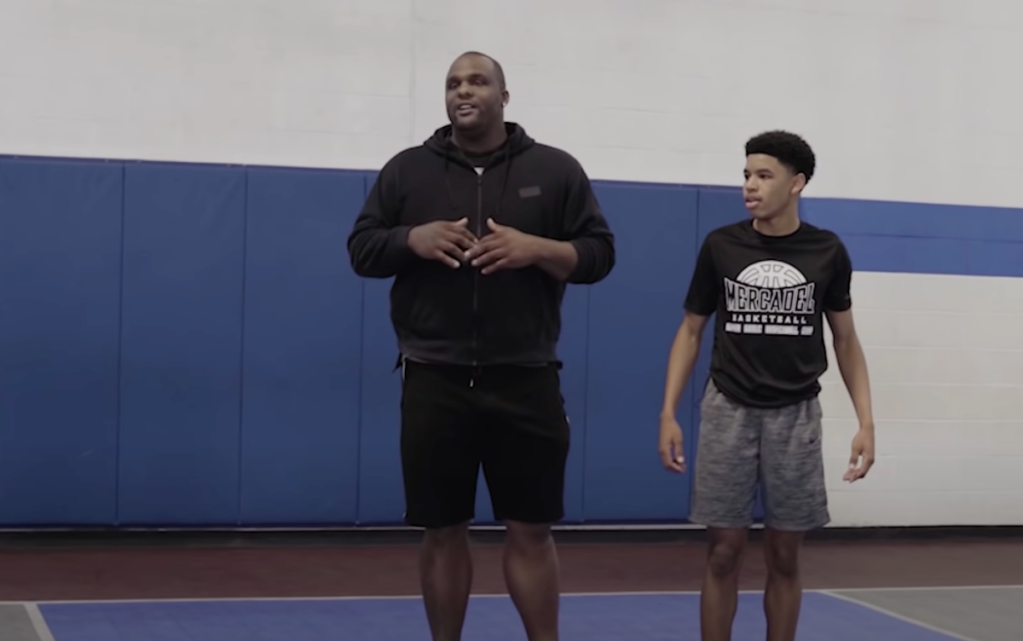