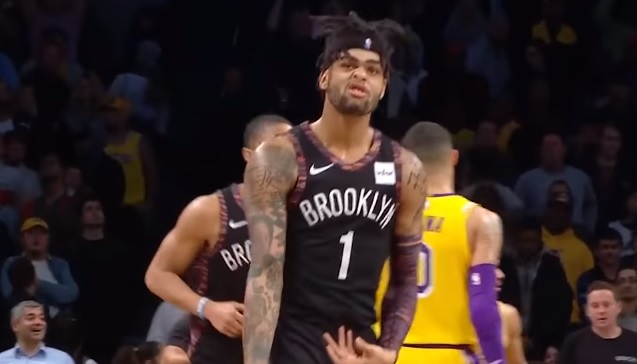 Earlier today we learned that Kevin Durant was leaving the Golden State Warriors to form a new superteam in Brooklyn with Kyrie Irving and DeAndre Jordan.

Apparently, the Golden State Warriors didn’t want to lose Durant for nothing and decided that they could figure out a sign and trade for the Nets D’Angelo Russell., who is also on his way out of Brooklyn after KD’s signing.

Sources: Golden State and Brooklyn are close to a D'Angelo Russell sign-and-trade deal to the Warriors.

Golden State and Brooklyn have agreed on a sign-and-trade, sending D’Angelo Russell to the Warriors on a four-year, $117M maximum contract, league sources tell ESPN.

Unfortunately this trade means that longtime Warriors veteran Andre Iguodala is on his way out of Golden State.

Golden State has to unload salary elsewhere to make this sign-and-trade happen — which means Andre Iguodala could be on the move, league sources tell ESPN.