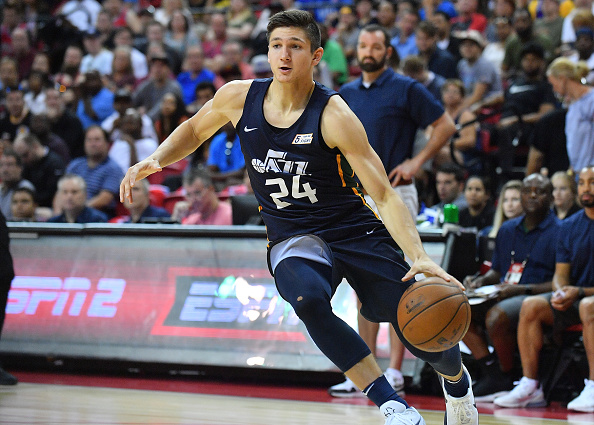 While in college Grayson Allen became one of the most hated players in the nation after he earned a reputation for being a dirty player.

TRIPPING GRAYSON ALLEN IS BACK pic.twitter.com/BuT03udbdF

Allen was even once suspended for a period of time due to his on court behavior at Duke.

Grayson is currently in the NBA playing for the Utah Jazz and seems to be living his best life with his girlfriend Morgan Reid but that’s not stopping the haters from following him around.

Yesterday, Reid, the former Duke soccer star, posted this simple pic of her and Allen on her Instagra page that brought out the Duke haters in full force. 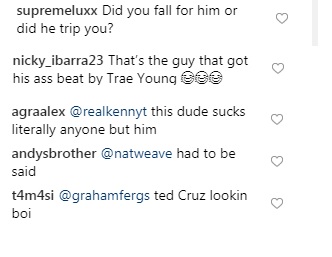 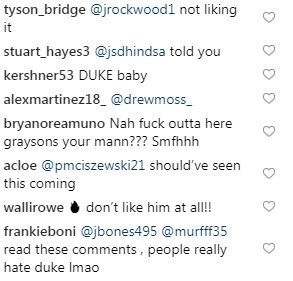 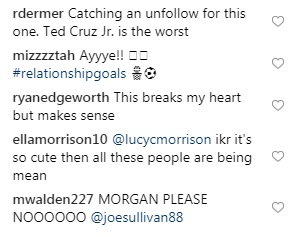 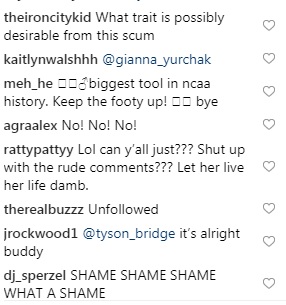 Thankfully, positive comments from fans began to drown out all the irrational haters. 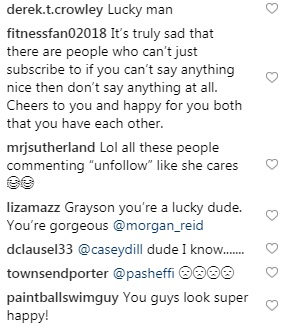 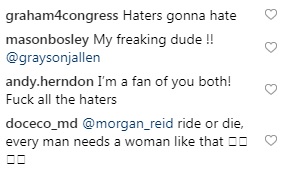 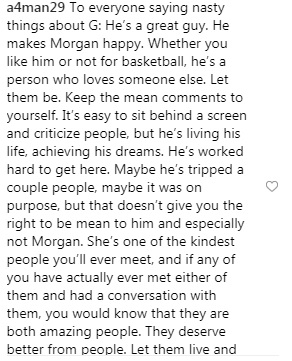 Despite Grayson’s past on the court it’s pretty fucking dumb and immature to hate on his girlfriend on Instagram because she’s dating him.