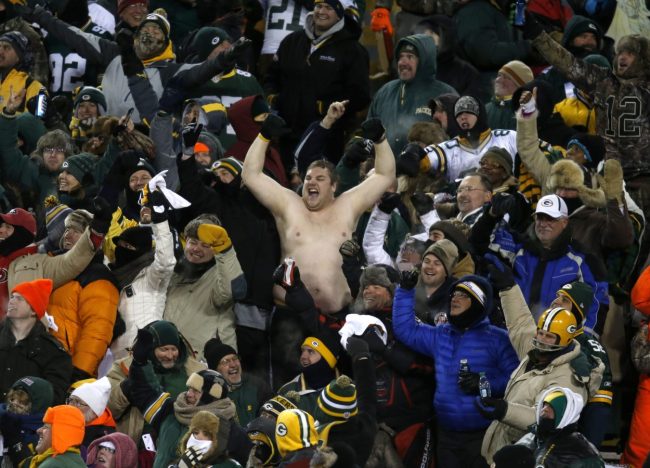 When Aaron Rodgers and the Packers take the field against Kirk Cousins and the Vikings on Sunday, it’s going to be awfully chilly. And that’s an understatement.

The current forecast for Sunday Night Football in Green Bay is going to be cold. All-time cold.

As of this writing, at 11:00am ET on Thursday, December 30, 2021, it is projected to be a high of 13 degrees and a low of -1 degrees according to AccuWeather. When kickoff rolls around at 8:20pm ET, it is going to be approximately 5 degrees with winds around 10mph, leaving it to feel close to -7 degrees.

It will only get colder from there. By the time the game is over, it could feel closer to -10 degrees outside. Brr.

While Sunday will be frigid, it will not be the coldest in history. It will, however, crack the top 10 for coldest games of all-time.

In no order, here is the top eight:

With two games left in the regular season, the Vikings are still trying to carve out a path to the playoffs. Meanwhile, the Packers have already clinched the NFC North and can claim the No. 1 seed with a win on Sunday and a Cowboys loss or tie.