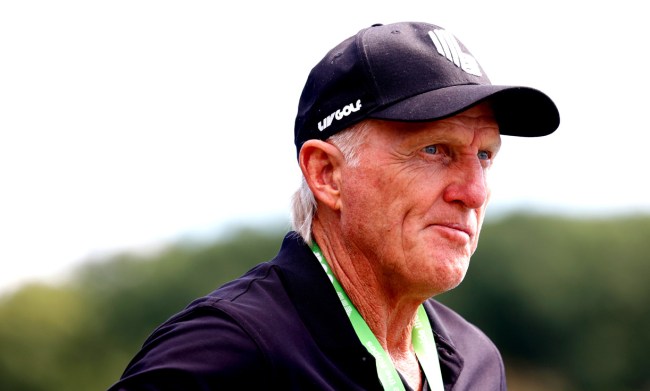 LIV Golf and its commissioner Greg Norman got a bit of a shock on Wednesday when they faced severe criticism from members of the Republican Studying Committee (RSC) during a lunch meeting.

Norman was meeting with members of the committee as part of a lobbying effort that hoped to influence the Department of Justice’s investigation into the PGA Tour over possible antitrust violations.

LIV hired lobbying firm Hobart Hallaway & Quayle Venture in late August to help with the “education and issues related to the game of professional golf in the United States and abroad” and “[p]rotecting the rights of professional golfers to play when and where they choose,” according to the official filing. And that lobbying seemingly started this week when a league spokesperson said in a statement that ‘LIV Golf is coming to the Hill this week to meet with lawmakers from both parties.'”

Roy is the same politician who asked the Justice Department to investigate LIV Golf for potentially violating the Foreign Agents Registration Act.

To which Congressman Tim Burchett replied, “Weren’t Saudis flying some of those planes on 9-11 and what about their killing of @washingtonpost columnist #JamalKashoggi?”

Maybe hating LIV Golf is the one thing Dems and Reps can agree on.