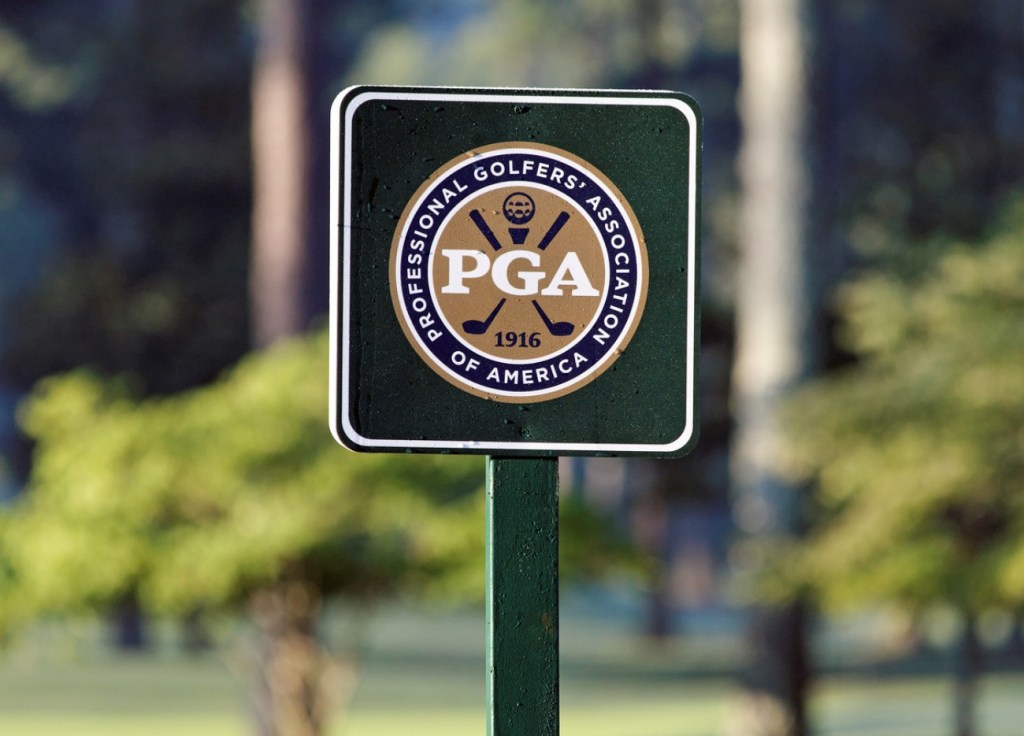 This is one of the biggest weeks for golf in a very, very long time. The 150th Open Championship will be held at the Old Course at St. Andrews and Tiger Woods will be there and reminiscing about his record -19 win in 2000.

But with golf these days, there’s always this 800-pound gorilla in the room, LIV Golf. Greg Norman was already shunned from the Open Championship‘s champion exhibition which was held on Monday. Norman won the Open twice, 1986 and 1993, but the R&A declined to invite him because of his entanglements with the Saudi-backed LIV Golf Tour. Phil Mickelson was reportedly invited but declined to participate in that and the champion’s dinner.

Now a bombshell report from WSJ‘s Louise Radnofsky and Andrew Beaton just dropped and the PGA Tour is apparently under investigation by the Department of Justice’s Antitrust Division. They are reportedly speaking with the agents of players and looking into what was done to prevent players from leaving the PGA Tour for the LIV Golf Tour after the PGA Tour suspended those players who joined LIV.

NEW: The Justice Department is investigating the PGA Tour over potential antitrust violations while it continues to battle with the Saudi-backed LIV Golf circuit.

The U.S Department of Justice is investigating the PGA Tour for potential anticompetitive behavior as it battles LIV Golf, per @WSJ.

The DOJ's antitrust team has reached out to player agents regarding how the Tour has tried to keep golfers from leaving for LIV. pic.twitter.com/fZAXNhSwHr

As you can imagine, the golf world is stunned by this revelation given the timing and gravity of the report.

Here’s what people from the golf world are saying about this report on Twitter:

Great use of resources yall

The most common antitrust violations fall into : (i) Agreements to restrain competition, and (ii) efforts to acquire a monopoly.

In this case, both might have been violated. PGA Tour partnered with DP World Tour and sanctioned players in efforts to stifle competition.

The PGA made it a little obvious that they were fighting hard to protect their monopoly. They should have gotten rid of their chairman instead of players.

It seems like the general reactions are split between golf fans stunned by the PGA Tour antitrust investigation and those who are like ‘why are my tax dollars paying for this?’

Given how much money former PGA Tour players/current LIV Tour players stand to lose out on by being barred from certain events, new PGA prize pools, potential sponsorships, etc. it seemed like it was only a matter of time until all of this went to the courts. But with it happening the week of the 150th Open Championship it certainly casts another dark cloud over the ongoing feud between the PGA Tour and LIV Golf.