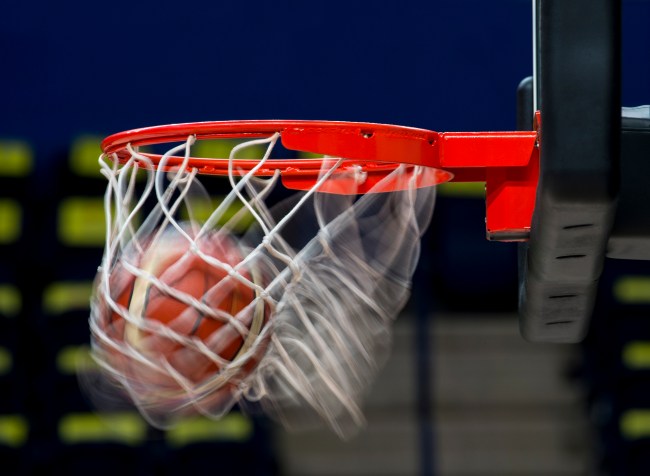 What if I told you that the record for most NBA threes in under a minute wasn’t by Steph Curry, Ray Allen, or Brook Lopez, but by a seemingly average-looking dude with a pony tail and who shoots like a senior on JV.

Today I was forced to rethink every basketball mechanic I’ve ever known after a guy named Anthony Miracola recently drilled 31 NBA-range three-pointers in a row en route to a Guinness World Record for Most Threes In One Minute.

Set the world record for NBA threes in under a minute 🔥 (via @miracola360) pic.twitter.com/jhV4vRLfqF

Maricola smashed the previous world record of 26. Via Guinness Book of World Records:

The most basketball three pointers in one minute is 26 and was achieved by Justin Dargahi (USA) at Land O’ Lakes High School in Land O’ Lakes, Florida, USA, on 4 January 2016. This record was equalled by Jan Carlos Cifra (Philippines) at Pasay City, Metro Manila, Philippines, on 13 August 2017 and Casey Fowler (USA) in Camdenton, Missouri, USA, on 23 December 2017.

This dude is no joke: