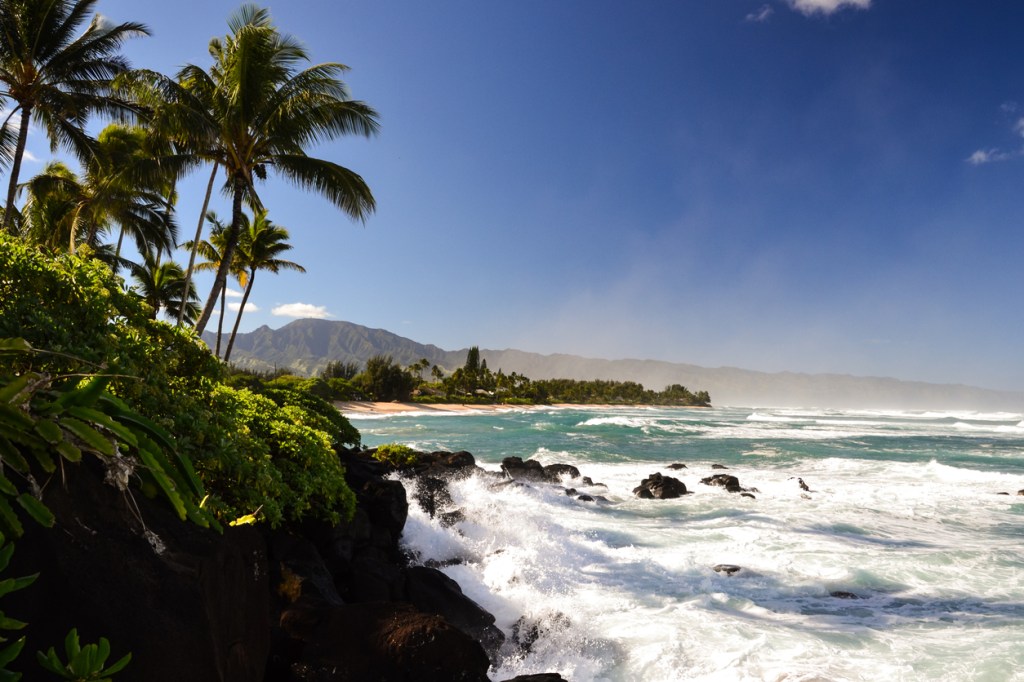 It sure seems like somebody’s putting crazy pills in the water and wild boars are drinking it left and right. Some feral hogs took over a Texas neighborhood last week, singer Shakira had her purse stolen by wild boars at a park in Spain recently, and these absurd events all seem connected in my mind.

A surfer in Hawaii was catching waves at Kaena Point in Oahu and thought she’d spotted a Hawaiian monk seal. It wasn’t a seal, it was a wild boar that was swimming out there in the waves and when it caught sight of her it hauled butt straight at her and took a bite out of her surfboard.

One might expect to see sharks in the water. Seals could be around. Spotting whales in the distance isn’t out of the realm of possibility. Turtles are a regular sight in Hawaii. But a wild boar attacking a surfer is one of the most absurd encounters I’ve heard about this year.

She believes the wild boar was chased into the water by local hunting dogs and the pig then got swept out into the surfing lineup by the strong current.

The surfing community had a whole lot of ‘surf boar-d’ jokes when this news broke.

SURF BOAR'D | Ingrid Seiple was trying out a new break when she saw a dark shape in the water. At first thought, it was a Hawaiian monk seal, which are common in the area. However, she noticed it wasn’t moving; just floating like a log.
https://t.co/GqOgkyCYXj

Don't worry about the sharks, fear the boars now. https://t.co/O6Edw1I8dK

Is this a sign of a coming apocalypse? I’ve never heard of a Hawaiian wild boar attacking a surfer. Hikers in the mountains, maybe, but not a wave rider on the North Shore of Oahu! https://t.co/gpyLq5ZmRX

I honestly have no advice here on how to best prepare yourself and stay say from wild boar while during. Stay vigilant? Keep your head on a swivel? If you hear any pig noises, paddle fast and catch the next wave.