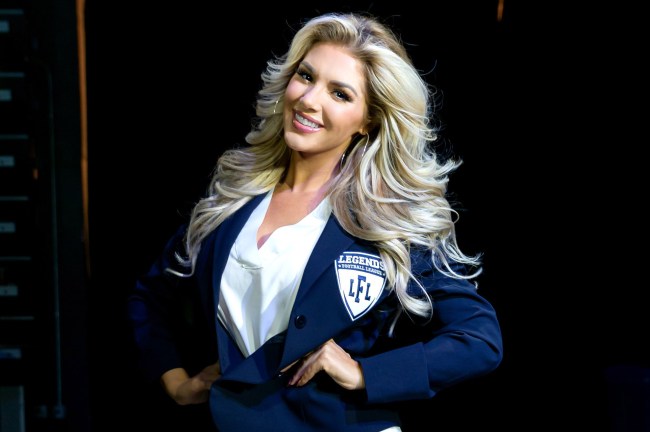 In addition to being from Madison, Golznig also studied psychology and theater at the University of Wisconsin-Madison, graduating in 2017.

The concept of the Legends Football League (originally called the Lingerie Football League until a rebrand in 2013) has been around since 2003 with Lingerie Bowls I, II, and III taking place during the Super Bowl of those years. In 2009, the LFL became the full-blown football league we see today. Eight teams currently compete in the LFL located in Atlanta, Chicago, Nashville, Omaha, Austin, Denver, Los Angeles, and Seattle. Expansion franchises have been announced for Pittsburgh, Arizona, and Washington.

LFL Football Night, where we will be able to catch Heidi Golznig on a regular basis, is now broadcast in over 335 television markets around the world. 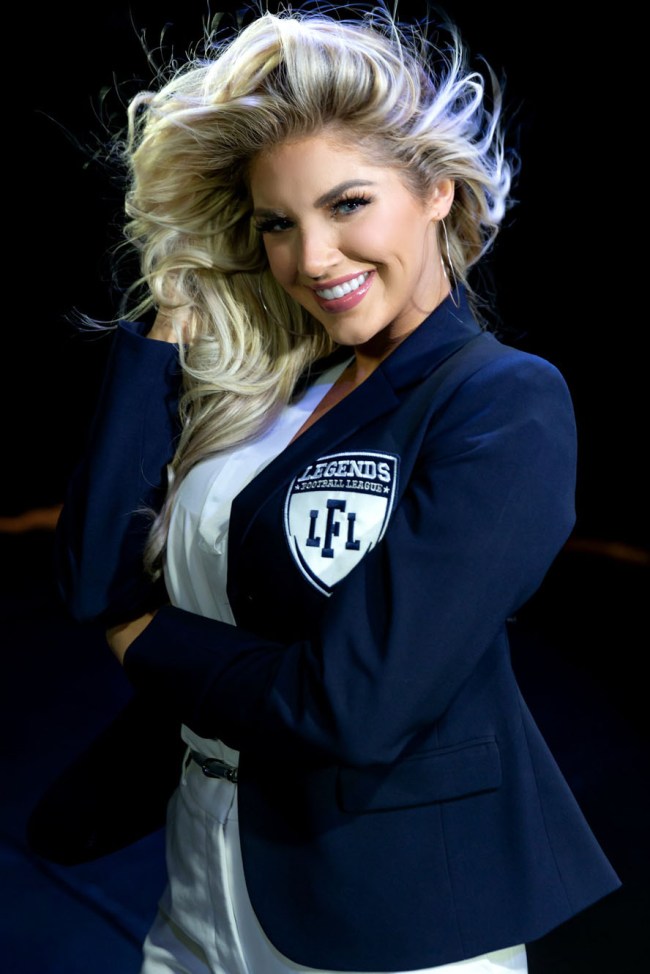 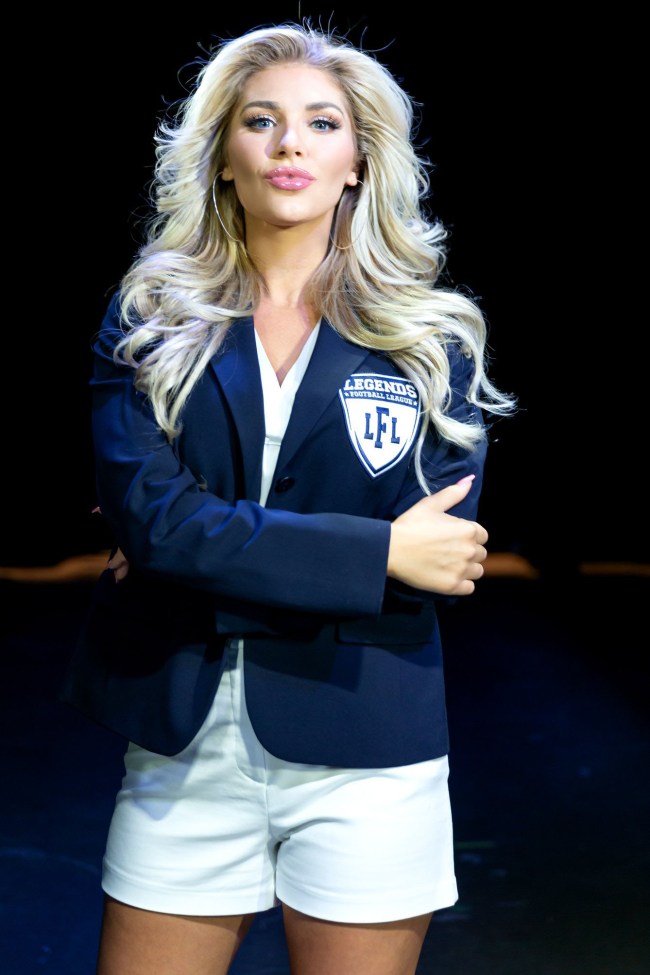 You can sit with me 😊