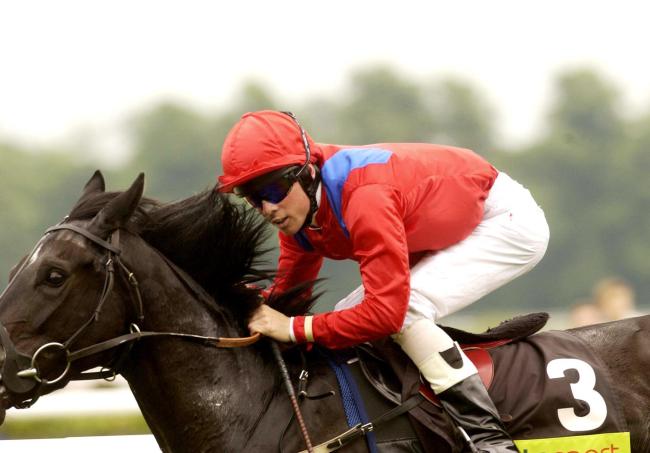 Jockey Adrian McCarthy appears to have gone on a wild cocaine bender before a race and is now getting punished for it.

According to the Racing Post, McCarthy was suspended for six months after it was revealed that he had tested 1,000 times over the British Horseracing Authority’s cocaine threshold.

McCarthy, 42, had his licence withdrawn for six months at the hearing after testing 1,000 times over the threshold limit for metabolites of cocaine following a urine test at Chelmsford last October, with the ban backdated to the date of his licence withdrawal on October 22, 2020.

McCarthy says he got depressed during Covid-19 lockdown which led to him using cocaine at least three times a week. The 42-year-old veteran jockey claims 5he’s cleaned up his act and is looking forward to returning to horse racing as soon as his suspension is over.

During an interview with the BHA in November last year, McCarthy outlined how he had become bored and depressed during lockdown and had “too much time on his hands”, regularly drinking all day and taking cocaine three times a week.

Last year and the year before I was really depressed. I’m on tablets now and am having counselling – I’ve had counselling in the past – and I also tried taking my own life. I didn’t care about myself, about anything, about being here. I was using drugs – cocaine – and drinking to try to make things better but they only make things worse.

“I’m looking forward to being positive and I’m looking to the future. I’m in a lot better place than I was before and I’m enjoying my work. We all make mistakes and I regret it but we all have to look forward and work hard.”

Hopefully, McCarthy is telling the truth and is staying sober because it sounds like he was having some serious issues off the track.