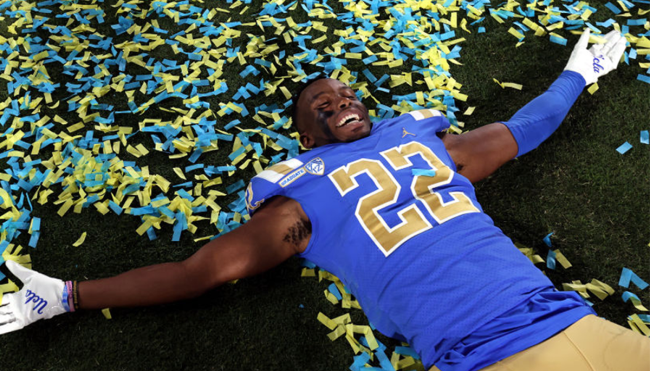 The college football season officially kicked off with a bang over the weekend and provided fans across the country with plenty of chances to make some laughably bold assumptions about how the year is going to play out based on an incredibly tiny sample size.

With that said, we may have already been treated to what could end up being the craziest bet of the year courtesy of a gambler who apparently does not believe in the notion that life is too short to bet the under.

Before the slate of games kicked off, the unidentified bettor threw down $10 on a 14-leg parlay on Wynn’s online sportsbook and stood to take home a cool $79,935.70 if every single contest ultimately hit the under. The individual odds were essentially each a coin flip, but by the time Monday night’s game between Ole Miss and Louisville rolled around, the wager was still alive after the first 13 games came in under the predicted total.