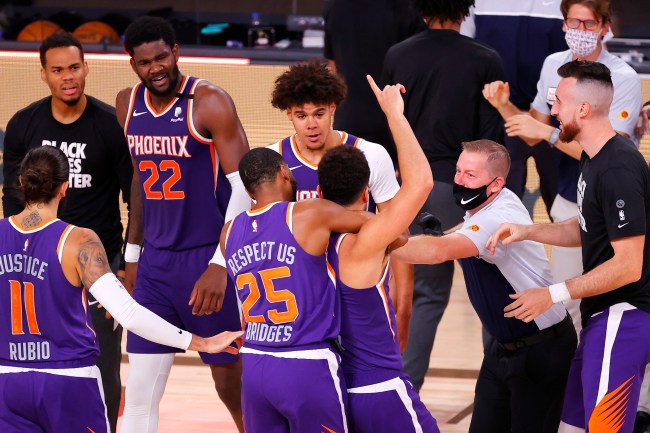 Instagram model AyyyeJae has had a pretty eventful week.

On Tuesday, Ayyyejae became an overnight star when she revealed that she had hooked up with 7 Phoenix Suns players on Adam22’s No Jumper podcast on Monday night.

Apparently Ayyyejae’s interview went so viral that her Mormon parents, who she worked for, saw the video and disowned her for it.

The girl who sucked off 7 NBA players got disowned by her parents and fired from her job (her dad was her boss). Also apparently they’re Mormon.

AyyyeJae seems unbothered by the whole thing considering she’s made over $70k in a few days on Onlyfans after her interview went viral.