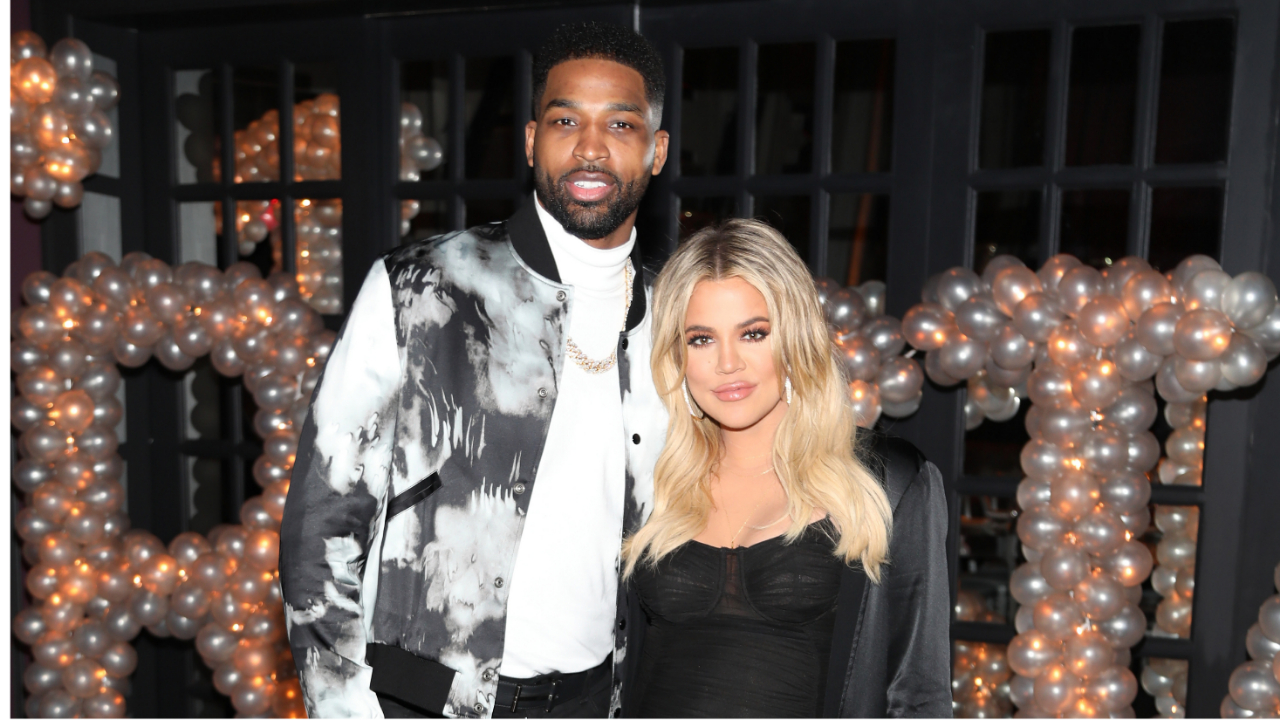 Cavs players apparently sympathized with Khloe Kardashian when their teammate Tristan Thompson repeatedly was caught cheating on her.

Earlier this week, former Cavs forward Iman Shumpert went on Bravo’s ‘Watch What Happens Live’ and revealed that Cavs players actually felt bad for Khloe due to her troubled relationship with Thompson.

During Iman Shumpert’s NBA career, the basketball player got to personally know Tristan Thompson when they both played on the Cleveland Cavaliers. In fact, the pair won a 2016 NBA championship together. But in 2018, Tristan started making headlines for his moves away from the basketball court when he was caught cheating on Khloe Kardashian.

During an appearance on Watch What Happens Live, Iman was asked if the headlines had made an impact on the team’s game.

“It wasn’t a big disruption for us,” he told host Andy Cohen on June 19. “Honestly, when the outside world and stuff bubbles up, the best thing for us is that we’ve got games so we can focus on that. We get tunnel vision.”

“We just all felt for Khloe. She’s cool, man,” Iman added. “And I don’t know what they got going on…I’m sure they speak, they’re grown. But man, it was sad. I remember feeling like that.”

Khloe eventually forgave Thompson and got back together with him for a bit in 2021 until he cheated on her again by getting another woman pregnant during their relationship.