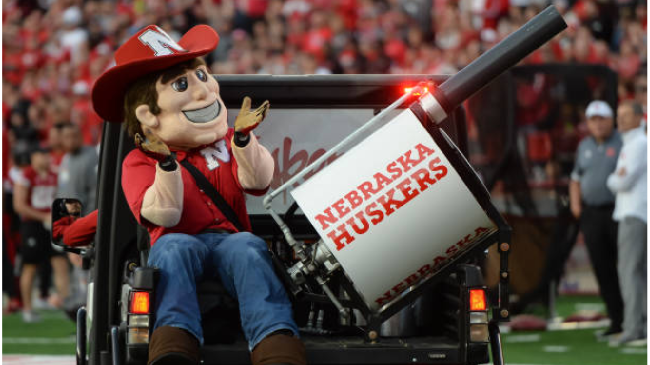 Nebraska entered the 2022 college football season with high hopes for where their year could be heading. This was supposed to be the year they finally turned things around after years of mediocrity.

That hasn’t happened. Instead, the Cornhuskers were upset in Week 0 by Northwestern and shockingly lost at home against Georgia Southern in Week 2. Those 2 disappointing performances were enough for Nebraska to finally decide to move on from Scott Frost.

For now, Mickey Joseph is leading the Cornhuskers, but the program’s search for Frost’s long-term replacement will be one of the more interesting coaching searches in college football after this season.

What went wrong for Scott Frost at Nebraska? Who are the leading candidates to take over as Head Coach?@BruceFeldmanCFB weighs in on the Cornhuskers' Head Coach situation ⬇️ pic.twitter.com/t3kTY1URMP

Matt Campbell has done a terrific job at Iowa State building a winning culture and developing talent. I don’t know if he’d want to come here and leave Ames for this, but he’s somebody they’re really going to consider. Lance Leipold has done an amazing job at Kansas. He won a bunch of national titles in D3, and he also is a former Nebraska assistant. Jamey Chadwell at Coastal Carolina, I think they will look at him as well.

Feldman also mentioned that Mickey Joseph could be a candidate for the job if he successfully leads Nebraska through the rest of this season.

The Cornhuskers haven’t made a bowl game since 2016, so there will be a ton of pressure for Nebraska to get this coaching hire right after getting it so wrong with Frost.