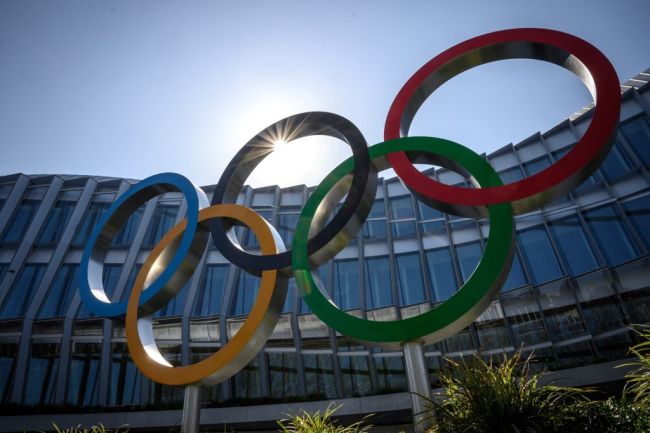 Irish Gymnast Rhys McClenaghan has debunked one of the biggest viral stories going into the Summer Olympics in Japan.

Earlier this week a story went viral on the Internet that claimed the beds in Japan inside the Olympic Village were made out of cardboard to prevent athletes from having sex with each other during the Olympic games.

Beds to be installed in Tokyo Olympic Village will be made of cardboard, this is aimed at avoiding intimacy among athletes

Beds will be able to withstand the weight of a single person to avoid situations beyond sports.

I see no problem for distance runners,even 4 of us can do😂 pic.twitter.com/J45wlxgtSo

On Sunday McClenaghan, who is already at the Olympic Village, uploaded a video of himself jumping up and down on the cardboard bed while calling the viral “anti-sex’ beds story “fake news.”

“Anti-sex” beds at the Olympics pic.twitter.com/2jnFm6mKcB

Hats off to Rhys for the top notch journalism and getting to the bottom of the very important story about whether or not athletes can bone on their cardboard beds during the Olympics.