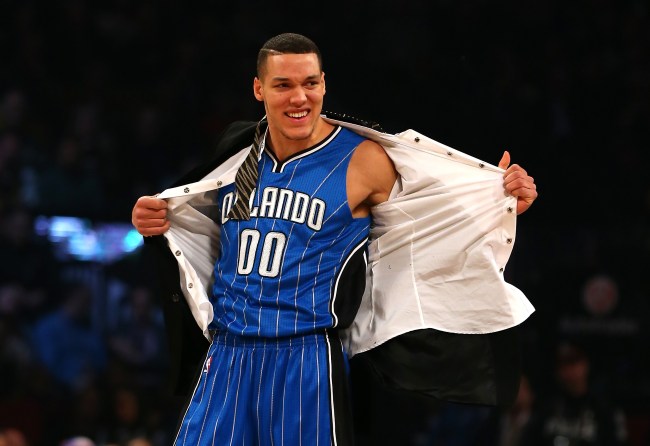 Earlier this month, Guedes, who has been dating the Orlando Magic star since last October, became the magazine’s first-ever seasonal Playmate when she was named Winter 2021 Playmate.

Historically Playboy has honored a new Playmate every month, but now they will only feature only four women a year to give models a bigger spotlight to shine.

On Tuesday, Guedes spoke to Fox News about the honor.

Fox News: You’re the first-ever seasonal Playmate. What was your initial reaction to the announcement?

Izabela Guedes: Honestly, I was just so, so happy. I couldn’t believe they chose me. I’ve been modeling for so long so to be part of Playboy is just incredible. It’s such an iconic magazine and so important to our culture.

Guedes: I think it’s an opportunity to get to know a Playmate better. For example, I’m from Brazil, so this is an opportunity to show a little bit of my Brazilian culture, which is cool. I think it’s a chance to know a Playmate better. And you can develop an even stronger connection with them. I think one month goes by so fast so three months is definitely cool *laughs*.

Fox News: How were you discovered by Playboy?

Guedes: I think it was on Instagram, can you believe it? *laughs* [One of the editors] was just surfing the internet and she somehow found me.

Fox News: What was it like shooting for Playboy?

Guedes: Well, we had three shoots which were really cool. Most of the team was girls which was incredible in itself. It just felt so nice. I felt so comfortable. They were incredibly nice and put me at ease right away. They set the mood and it was a really positive one. And it was a collective so we took part in the entire planning of the shoot. I even did my own makeup because I’m a makeup artist and helped with the hair. It all felt like we were just hanging out and creating something incredible.

Gordon will likely be forced to sit out next month’s All-Star festivities in Atlantadue to an ankle injury but it just means that he’ll probably have more time hang out with his Playmate girlfriend which doesn’t sound like a bad thing.