J.R. Smith Mocks His Wife After She Accused Him Of Cheating On Her With Actress Candice Patton In Prayer Video 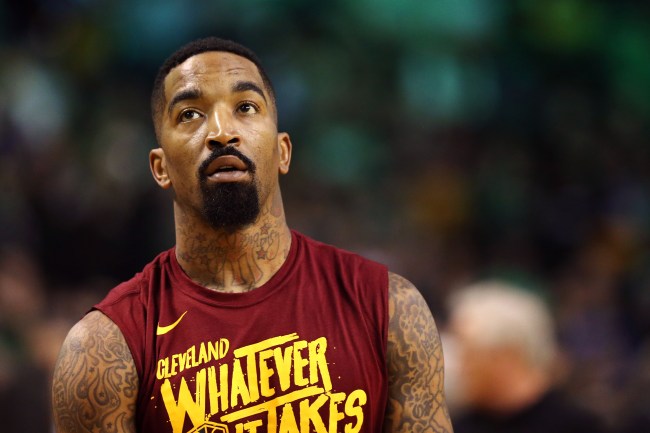 On Tuesday night, Jewel Harris, the wife of former Cavs star J.R. Smith released an emotional video on Instagram where she prays for her husband and his alleged mistress Candice Patton.

JR Smith wife just exposed him for cheating with Candice Patton from The Flash 😭 pic.twitter.com/xWoBhmKuhR

“My husband, he’s hurting and Candice, she’s hurting … For her to go out here, Father God, and seek a married man, I just pray that you give her grace and mercy through all of this.”

Smith has since fired back by mocking his wife for leaving out the fact that the two have been separated for months in her prayer video. 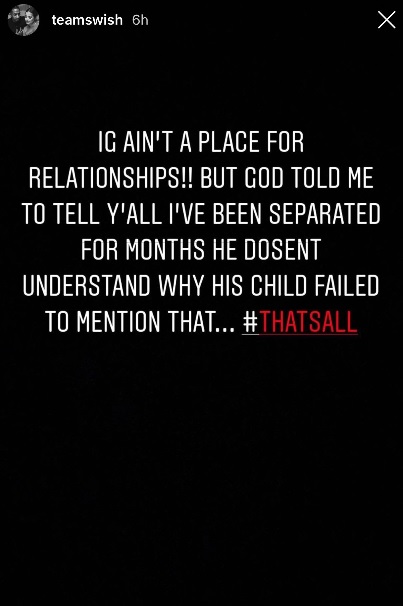 For the past week, Smith has been rumored to be in a romantic relationship with “The Flash” actress after he was seen on IG live walking her dog and hanging around her apartment. Smith’s wife has gone on Instagram to post inspirational relationship messages after the Smith-Patton rumors made the rounds on the Internet.

A post shared by A Jewel 💎Dropping Jewels (@jewey808)

The only toxic relationship you’ve ever had in your life is with yourself everybody else is a reaction of that…meaning take ownership! You are the person that permits things to happen to you! you have a red flag, you have a gut check, you have intuition & the more you let that continue and accept it the more you allow things to happen yourself. So as soon as you really self-love, self care and own who you are you can start to create those healthy boundaries to know when to accept and not accept certain things in your life.”

Smith and Harris have been married since 2016 and have 3 children together but it’s starting to look like they’re headed for a messy divorce.