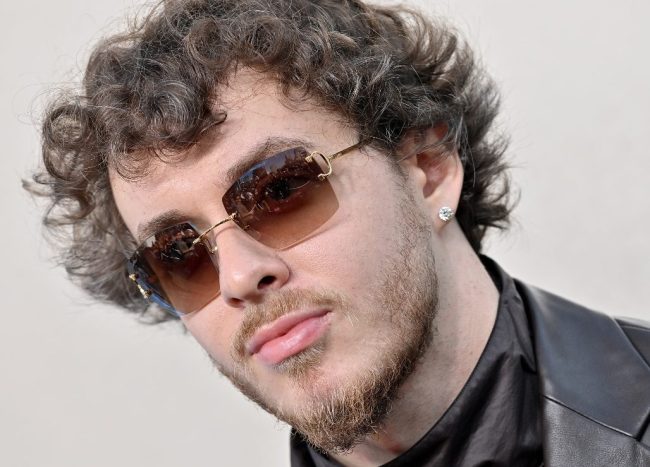 Football is finally here as College Gameday is set to kick off on Saturday morning. Week 1 will feature a unique matchup between the Pittsburgh Panthers and West Virginia Mountaineers as Pitt aims to protect its house in Week 1. However, popular rap artist Jack Harlow makes a special announcement ahead of the program.

It’s not every week you get an awesome performance from one of the world’s most popular rap artists. In addition to performing at College Gameday, Harlow also claims he is the “first guest picker of the season.” Sounds like Saturday morning will be off to a hot start with Jack Harlow in Columbus for the eventful evening.

Columbus, get ready 👀@jackharlow WILL BE PERFORMING LIVE ON COLLEGE GAMEDAY 🎤 pic.twitter.com/GPMwgAvWHH

This is great for college football fans and music enthusiasts alike. Both worlds will meet together for what should be a great episode of College Gameday. Jack Harlow should put on a solid performance as usual, which makes it a fun day for fans across the nation. Additionally, Pitt and West Virginia should feel hyped about their matchup, as it’s the featured game for Week 1.

Typically we see bigger programs receive the honors of being featured on College Gameday. Especially considering the Oregon Ducks are taking on the Georgia Bulldogs in Week 1. Either way, it’s a cool nod for Pitt and West Virginia to get more TV time than usual to begin the season.

Look for Jack Harlow to absolutely crush his performance on Saturday morning, then make sure to watch as many games as you can as well.