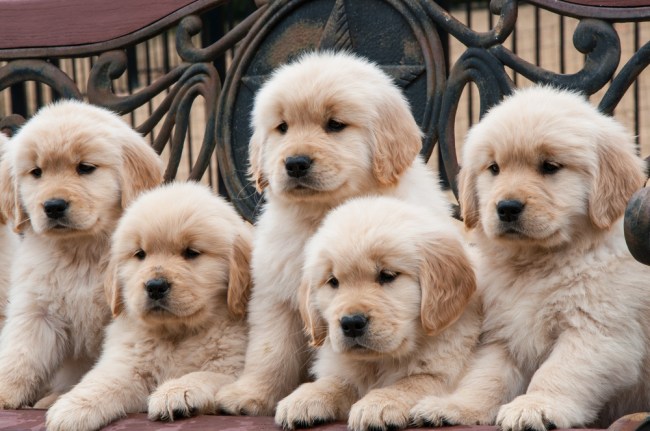 Malik Jackson of the Jacksonville Jaguars just changed the lives of almost 200 pets and families with a donation to the local Jacksonville Humane Society. Following the example of Philadelphia Eagles wide receiver Torrey Smith who paid the pet adoption fees for 46 animals earlier this month, Malik Jackson broke out his checkbook and made some people very happy.

According to SI’s Extra Mustard, Malik Jackson covered the pet adoption fees for 181 pets in Jacksonville, which included a cat with immune deficiency and a dog with diabetes.

This, bros, is how you endear yourself to the local population when you’re an NFL athlete getting paid millions. Not only is it an amazing gesture, but these families will have those pets for years and years to come, and they will be a constant reminder of Malik’s generosity.

Are there ways to spend your charitable donations that might have a more concrete impact on those people in need? Sure. But this isn’t about that. Pets bring families immeasurable joy. Dogs become legit members of the family. Malik saved the lives of 181 pets that might not have been adopted otherwise, cats and dogs that might have eventually been put to sleep because they couldn’t find their forever home. This. Is. Great. Stuff.