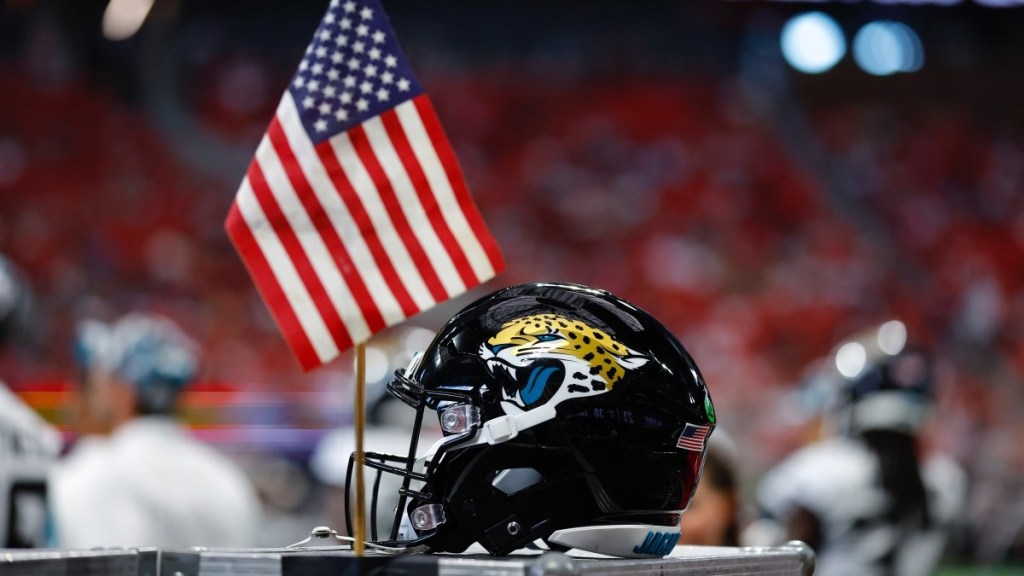 We are on the eve of another NFL season. With it comes renewed hopes. Especially after last year when the expected win total for the Cincinnati Bengals was 6.5 games and they went on to win the Super Bowl.

Maybe this is the year the Jacksonville Jaguars or the Detroit Lions turn it all around? Why not them, right?

Well, if history is any indication the Jacksonville Jaguars will come up short again this season. And let me say this: I’m rooting for the Jags to win. This isn’t a slight against them. I’m just the messenger here. I’d love to see them turn it around since they’re in the AFC and it doesn’t have any bearing on my Tampa Bay Buccaneers. But history hasn’t been kind to Jacksonville..

In the past 10 years, no team has spent more in free agency AND lost more games than the Jacksonville Jaguars.

If you’re an NFL fan, or a fan of any pro team in any sport, ideally you want to see that team start spending if they’re losing and spending in ways to get them out of the dumpster. Finding better players in free agency is one of the tools teams have to upgrade their squads and win more games.

What you don’t want to see is your team outspend everyone in the league AND STILL lose more games than every other team, but that’s exactly what’s happened with the Jacksonville Jaguars since 2012:

No team has spent more

No team has lost more

That tweet is a rehashed version of this one from back in May, shortly after the Jaguars set an NFL record for free agency spending, topping the record previously spent by New England.

Look at this chart below. It combines money spent in free agency with wins totals since 2012. As you can see on the top left, the Jacksonville Jaguars are in a league of their own as the highest spenders AND the biggest losers:

no team has spent more

and no team has lost more

being aggressive in team building wins, off & on the field, but it must be done intelligently

This additional chart from Warren Sharp shows how recent Super Bowl-winning teams have spent while building their roster:

how the last four Super Bowl Champions spent the three offseasons prior to their Championship building their roster pic.twitter.com/0lV25PJHKV

of the last 5 Super Bowl Champs…

73% of their key skill position players were in their first contract with their team, inc:

be aggressive but smart in the draft, free agency & trades pic.twitter.com/nnm6sEH8WH

The Jacksonvile Jaguars are currently expected to win 6.5 games in the 2022 season. That’s the same number of games Vegas predicted the Cincinnati Bengals would win in 2021 but they went all the way to the Super Bowl.

So I ask again, why not the Jacksonville Jaguars this season? Surely they could turn it around this season after spending $1.64 BILLION over the past 10 years…