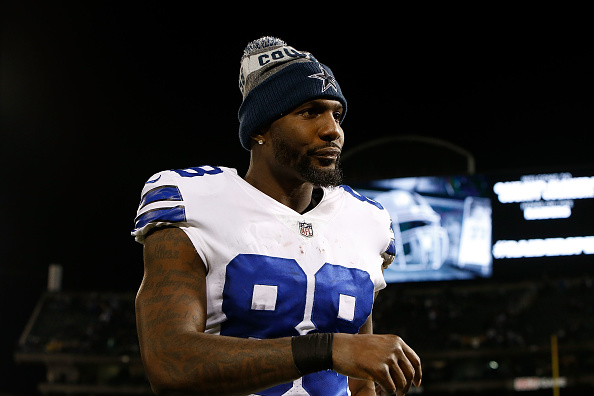 Over the weekend, Youtube stars Jake and Logan Paul participated in a PPV boxing event in the UK that generated millions of dollars.

At least 814,000 people shelled out for the official pay-per-view, per numbers we saw at Tubefilter. Even if all of those viewers paid the pre-August viewing price of $8 (which was raised to $10 on Aug. 1), that’s still $6.5 million. If half of those viewers paid the August price, that adds up to $7.3 million in revenue. eam undoubtedly weren’t watching it at exactly the same time, so that 814,000 number doesn’t represent the total of consumers who purchased the event on YouTube.

On top of those YouTube views were the folks who watched the match at KSIvsLogan.TV — no numbers there yet — as well as the reported 21,000 fans in attendance at Manchester Arena, where tickets cost between £80 ($103 U.S.) and £495 ($634). If all 21,000 attendants nabbed tickets at the lowest price tier, that’s another $2 million and change — but certainly some paid for higher tiers, likely including that £495 VIP package.

Adding all that up brings us to a conservative $8.5 to $9.3 million in revenue. But of course that doesn’t include expenses. YouTube takes a percentage of the pay-per-view price, Manchester Arena isn’t free to rent, and the talented production crew (the event looked great on screen), bandwidth, rentals, support staff, and more all come at a price. So, that dollar figure range doesn’t accurately represent anyone’s take-home pay.

Following the event, Dez Bryant went out of his way to congratulate Logan Paul via Twitter DM but mistakenly messaged his brother Jake instead.

Jake who is apparently a Cleveland Browns fans took the mistaken DM as an opportunity to mock Bryant.

Idk why the dude got salty…I thought I was following is brother to tell him congratulations on the fight and I realized it it wasn’t him … I guess he called himself trying to clown..we can get in the boxing ring tho if he want smoke 💨 😂 https://t.co/N910Li54Td

Jake Paul Vs. Dez Bryant, I HATE Jake😐, But Love Logan🤗, But If This Happens I’m Voting For You💯🔥

Where there’s smoke there fire B lol

Where there’s smoke there fire B lol

He won't get in a ring with you, he only goes against gamers he doesn't want smoke from an actual athlete

I would actually pay money to watch Dez Bryant put a beat down on Jake Paul.