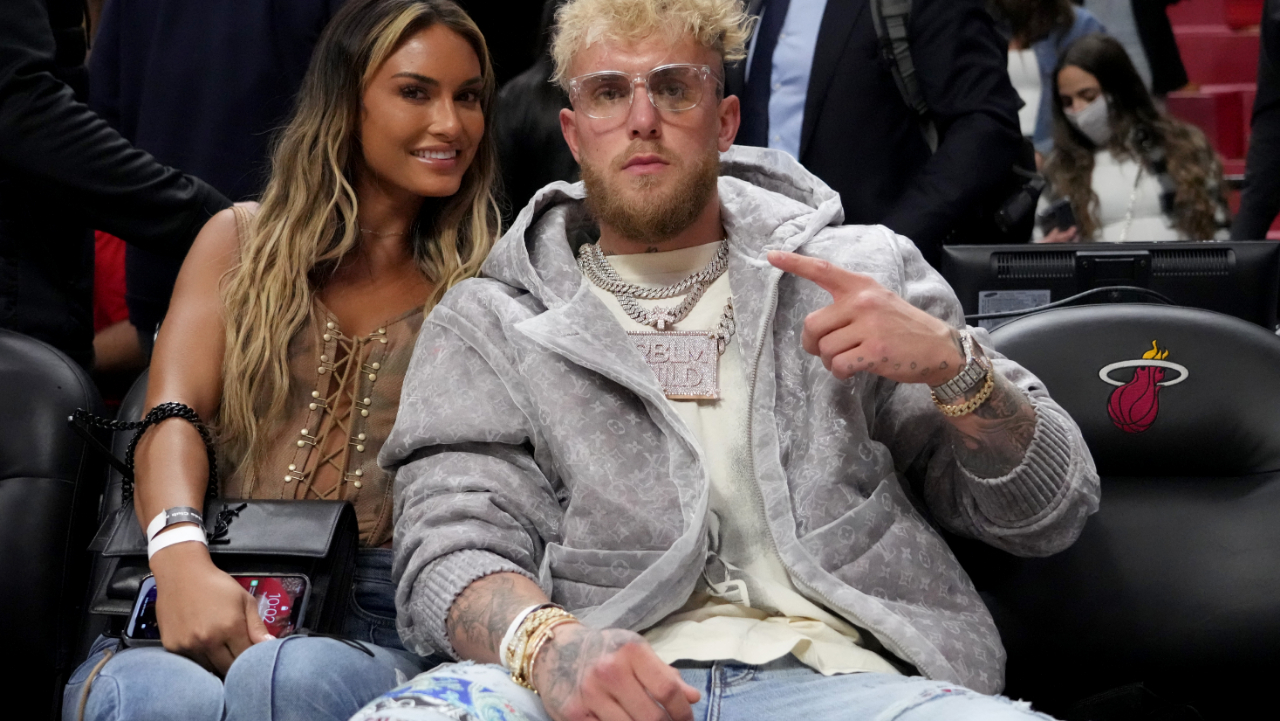 Jake Paul’s girlfriend Julia Rose is a famous Instagram model, and she’s constantly getting hit up by athletes all the time.

In a recent video posted on Betr, Paul caught an NFL player sliding in her DMs and asked fans who they thought it was. Paul said the player’s name out loud, but it was bleeped out and would later reveal what emoji the player sent to Julia.

A hoodie to one person who can guess what NFL player was in @JuliaRose_33 DMs 👀 pic.twitter.com/3jG4fZEx9H

Fans were convinced they knew who the player was who slid in Paul’s DMs based on reading Jake’s lips and the emoji that was used in the DM.

DEEBO SAMUEL 🤣🤣🤣🤣🤣🤣 reading lips are the best gift ever

DEEBO SAMUEL 🤣🤣🤣🤣🤣🤣 reading lips are the best gift ever

While Deebo got the majority of the guesses, some fans also guessed it could have been Antonio Brown or Deshaun Watson.

Probably Antonio Brown or the guy who wanted Ciara lol

Jake has yet to announce the winner of the contest so it appears that won’t know who hit up Julia until then.