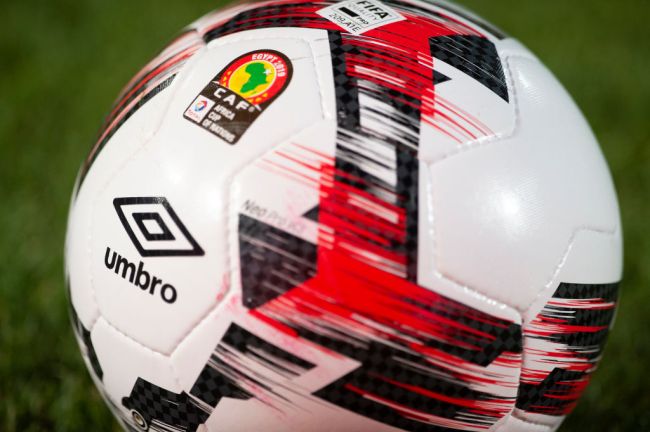 Ghanan footballer James Bissue may have scored the best goal of the year. The 30-year-old midfielder found himself with the ball just beyond midfield and sent a LASER into the net from WAY downtown.

The Elmina Sharks were head 1-0 against Legon Cities FC in the 33rd regular season match of the Ghanan Premier League. The score held at one goal until the 90+2″ when Bissue added a second for his squad.

He pulled the ball away from his defender with a great first touch, turns back toward the open field and unloads. The shot, which was taken from the center circle, flew past goalie Sylvester Sackey, who had failed to get back in time.

It may not have mattered even if he did. The ball was on a remarkable line and passed just over the keeper’s head.

The match ended 2-0 with Bissue’s beauty capping the afternoon.

His finish was so impressive that African soccer journalist Saddic Adams called on the goal to be considered by FIFA for Puskas Award nominations.

The Puskas Award is given to the player who scored the “most beautiful” goal of the year. Criteria is generally as follows:

Fan voting determines the top-three goals of the year and pundits selected by FIFA determine a winner.