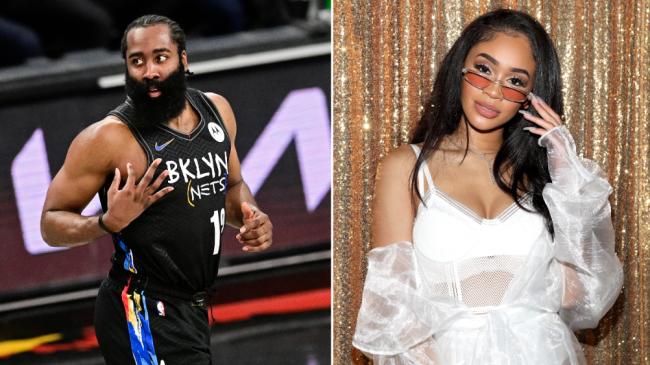 James Harden isn’t happy about certain rumors that a circulating on gossip sites about him.

Earlier this week, Media Take Out reported that Harden had sent Saweetie, who recently broke up with Migos rapper Quavo, a $100k gift via Cashapp before asking her out on a date.

MTO News spoke with a person associated to Saweetie who claims that the two may be dating. The person claims that James allegedly sent Saweetie a $100,000 Cash App “gift” – and afterwards asked her out on a date.

Saweetie recently had a very public, and very ugly split from her ex-boyfriend Quavo from The Migos. The couple dated for about a year, and were all over the red carpet together. But earlier this year the couple split – and Quavo was left broken hearted.

But Sweetie appears to now be on to bigger and better things. James Harden is one of the wealthiest players in NBA history.

An angry Harden took to social media on Friday afternoon to vehemently deny the rumors. 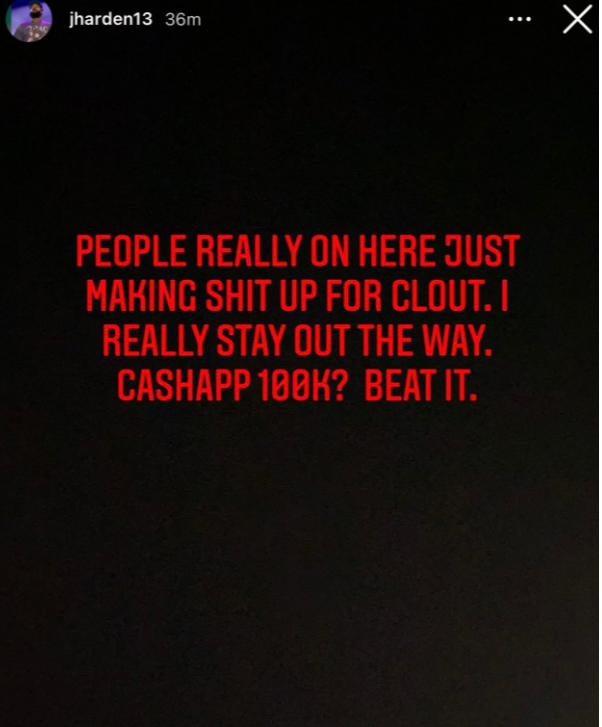 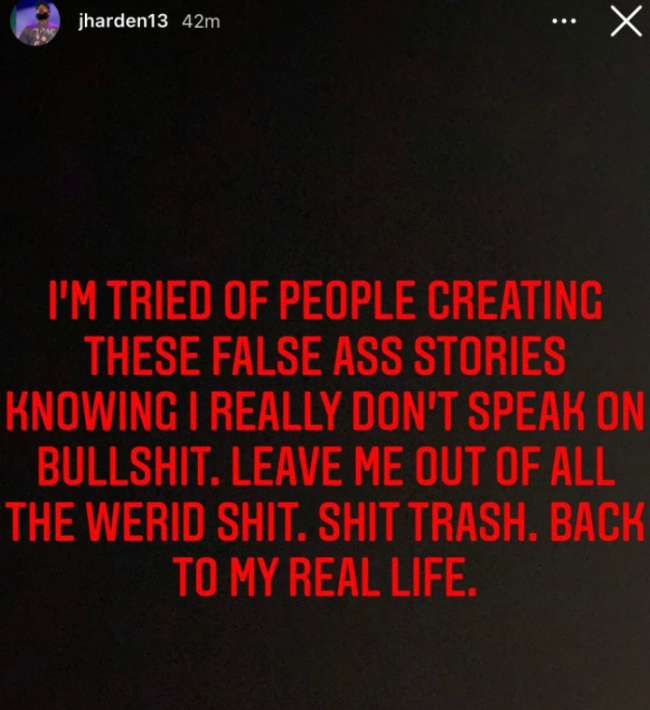 Harden isn’t the only Nets player to hit to be featured on gossip sites. Last week an unnamed Nets player allegedly went on a date with former adult film actress Lana Rhoades.