Japan Forced To Spend $1.3 Million Removing 28,000 Pounds Of Oysters That Invaded The Olympic Rowing Course And Destroyed It 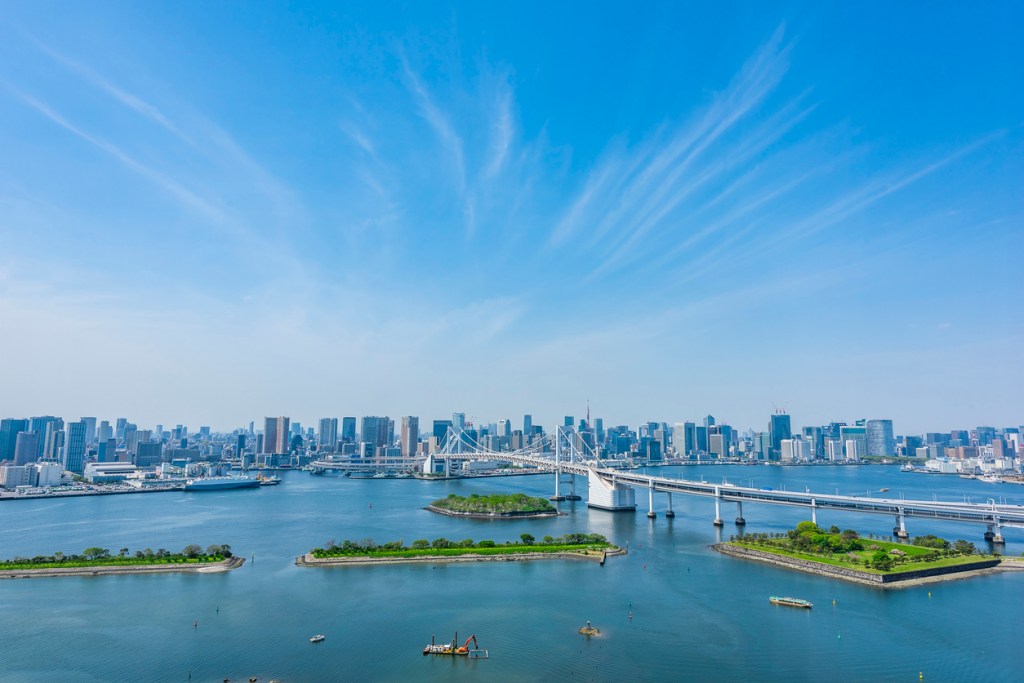 Ah yes, Japan, the land where everything is normal. I think going into the 2020 Tokyo Olympics in Japan we’ve been so focused on the world going up in flames that we’ve lost track of how Japan is one of the quirkiest places on the planet. For real, Japanese News rivals ‘Florida Man’ news and probably exceeds it in quality.

Coincidentally, this is a story that I’d also expect to happen in Florida but that’s the last time I’ll mention the Sunshine State here because we’re talking about Japan. The gist is this: Japan had to spend a fortune to remove 28,000 pounds of ‘delicacy’ oysters that invaded an Olympics Rowing venue. The Magaki Oysters attached to the course buoys and sunk them so waves could then invade the course and make it unusable for the rowing and canoeing events. Just another day in Japan.

According to FoodandWine, Magaki Oysters are often referred to as ‘the true oyster’ in Japan as it’s a prized delicacy. So you’d think that finding 28,000 pounds of Magaki Oysters would be a great thing! Wrong. The oysters were out of control and had to be destroyed.

This all began after the Sea Forest Waterway in Tokyo Bay was determined to be a Magaki Oyster hotspot caused by the high salinity in the bay. Meanwhile, the entire annual operating budget for this Olympic venue for Rowing and Canoeing was $1.5 million. Spending $1.3 million of that $1.5M budget on removing oysters was never planned for.

Japan’s course for Rowing and Canoeing is saltwater (obviously) which is pretty rare for those sports. It’s much more common for Olympic Rowing venues to be set up on lakes designed specifically for Rowing to block any waves that might affect conditions. The rule book states “the running of the race must not be influenced by natural or artificial waves” which is why it’s usually done on lakes designed for the sport.

Obviously, this course is different since it’s saltwater and cannot be controlled in the same way as a lake. In December they did a test and found that 75% of the enormous buoys in place to stop waves from entering the course had sunk below the surface of the water. This was because so many Magaki Oysters had attached to the buoys that the weight was pulling them underwater. Nobody expected how many oysters might be down there.

And here’s the kicker: not a single oyster was sold to be eaten. They had 28,000 pounds of Magaki Oysters, some of the most delicious oysters on the planet, and not a single one was sold to restaurants. One official stated it was never even a consideration to consume them and went on to state “That would entail safety checks. More important is that we do not want to grow oysters but work to contain them.”

Imagine spending $1.3 million out of your $1.5 million budget destroying oysters when you could’ve turned around and made a massive profit to drastically improve the venue. Then you tell people that your job was containment, which could’ve been funded if you just sold the damn oysters. I feel like I’m losing my mind here…

For more on this story, you can click any of those links above to read the article on Food and Wine.