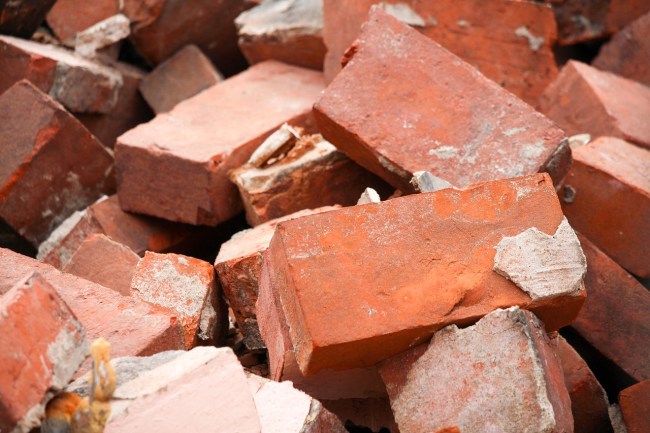 As a 6’10” person who’s frequently referred to as “a freak of nature,” I can confidently say that you have to be an absolute freak of nature if you want to play college football, and as a communications major, I took plenty of classes with guys who were somehow able to make me feel small.

You also have to possess a certain mentality if you want to play football on a competitive level and be willing to do whatever it takes to take your game to the next tier. However, simply going to practice, watching film, and lifting weights isn’t going to cut it if you want to be a true competitor.

In recent years, more and more people have started to turn to more unconventional methods of exercise as they flip tires and walk around with iron chains draped around their neck in the hopes of getting jacked.

However, I don’t know if I’ve come across anyone who’s gone to more absurd lengths to put on some muscle than LSU defensive end Jarell Cherry.

Last year, the current redshirt freshman weighed a paltry 225 pounds and apparently opted to bulk up in the offseason, as he’s reportedly added around 50 pounds according to his most recent weigh-in.

How did he manage to get so big? Well, if his teammate Breiden Fehoko is to be believed, carrying around a backpack filled with bricks probably didn’t hurt.

Breiden Fehoko just told us that defensive lineman Jarell Cherry literally walks around campus with bricks in his backpack. #LSU

Breiden Fehoko just told the story of how Jarell Cherry has gotten stronger over the summer.

A coach tried to lift Cherry’s backpack and couldn’t.

Cherry picks it up.

What classes are you taking with all those books?

Not books. He’d been carrying bricks around.

I smell a new Crossfit trend.