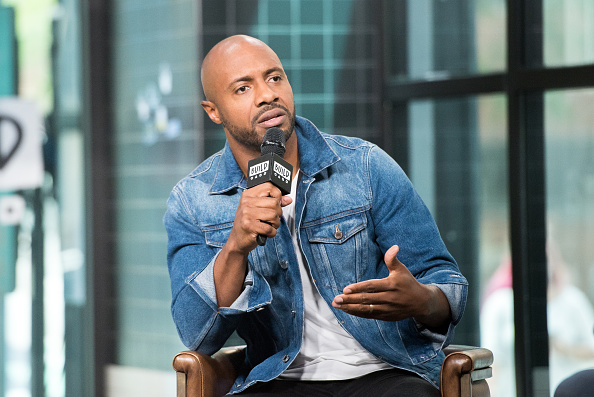 FOX Sports 1 blowhard Doug Gottlieb is getting crushed on Twitter this morning after tweeting a hot take about college freshman transfers.

The former college basketball star took to the social media site to argue that players who transfer during the middle of their freshman season should have to pay back their scholarship.

If you transfer mid-year during your freshman year, you should have to pay back the scholarship. It is basically $100k scholly no one else can use and some guys leave 7-10 games in, which is a joke

Wow this is a terrible hot take.

If a normal student leaves after a few weeks and they’re on scholarship. Should they have to pay that money back too?

If a coach leaves prior to the exit/graduation of a player they've recruited, they should forfeit a proportion of their salary for every such player for the remaining time the player is reasonably expected to be at the school.

See how absurd this can get?

ESPN’s Jay Williams joined the fray to remind Gottlieb about how he transferred out of Notre Dame as a freshman in 1995 amid a credit card scandal where he stole a classmate’s credit card and used it to make several purchases.

Did you pay back your scholarship after being removed Notre Dame? Holla at me when you cut that check back to ND. https://t.co/272FXnkHNO

Gottlieb was not pleased with Williams’ remark.