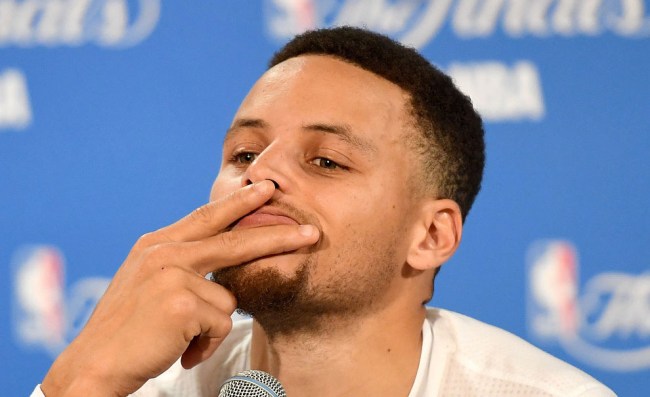 The Golden State Warriors better hope they win an NBA Championship real soon if they ever want people to stop reminding them that they blew a 3 to 1 lead in last season’s Finals.

I mean, I thought it was bad when I saw someone at one of the Presidential debates making fun of the Warriors…

@DragonflyJonez Gotta' love the reminder that the Warriors blew a 3-1 lead in the NBA Finals ahead of tonight's debate. pic.twitter.com/HfwP6r29JN

But now, Jeopardy contestants are doing it too?

Yes, yes they are.

And if Mr. Loren Lee Chen keeps on winning it’s just going to get worse.

On Tuesday, Chen won $19,899 and in Final Jeopardy made a very subtle dig at the Warriors. See if you catch it… 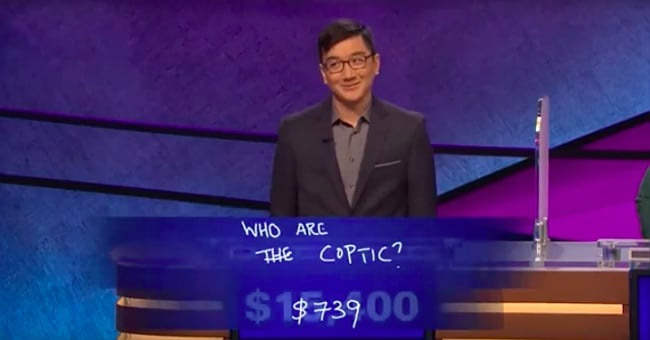 The next day Chen won $16,139 and this was his wager during that Final Jeopardy… 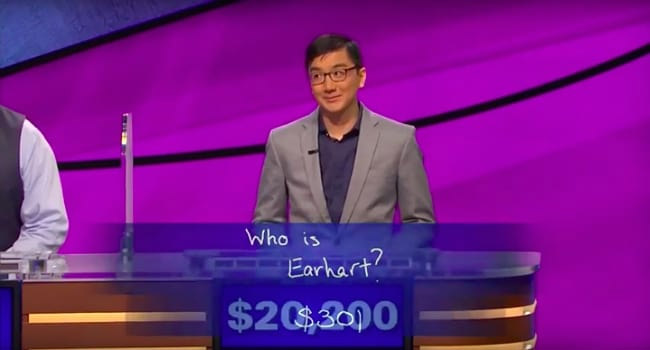 Oh yeah, Chen also just happens to be one of the folks who run the site On the NBA Beat so he knew exactly what he was doing.

As I said yesterday, 3 and 1 are some good numbers. Don’t you just feel invincible after seeing the numbers 3 and 1? https://t.co/JDJmtFqFyX

I already said about yesterday’s 301. Now $739, lemme tell you about the numbers 73 and 9. Really feels like nothing can go wrong after that https://t.co/QwQSiWS2GA