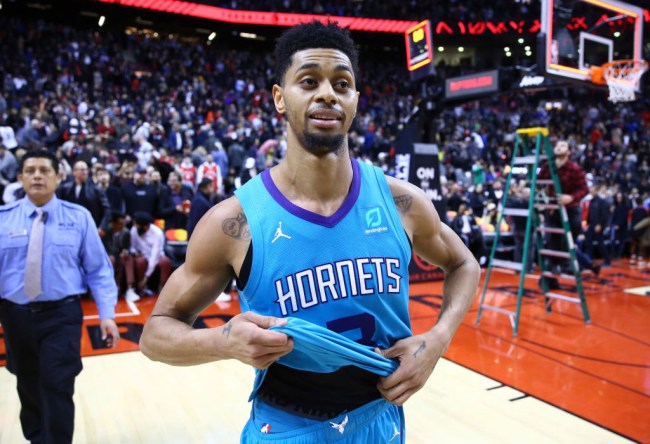 I spent a lot of time playing basketball alone as a kid—and I mean a lot—and over the course of those solo sessions I spent countless hours practicing scenarios that had virtually no chance of playing out during a game.

As a result, I spent eternity chucking up shots from behind the half court line on the off chance the ball ever ended up in my hands in the closing seconds of a game with the state title on the line.

I’d say I managed to nail approximately seven of the kind of shots you take after your coach leaves practice over the years and finally got my chance to shine one day after blocking a lay-up in the closing seconds of a close game in high school.

Down by two with the clock ticking down, I dribbled a couple of times and heaved up the rock. Time stood still as I watched the ball arc toward the hoop. This was it. This was the moment it would all pay off.

Time then sped up rather quickly as the shot sailed five feet to the right of the backboard after the buzzer sounded and my point guard tore into me for not getting him the ball.

On Sunday, Jeremy Lamb and the Hornets found themselves facing the same deficit with the ball in their hands at the risk of falling to the Raptors.

After losing control with just seconds remaining, Lamb was forced to scramble and threw up a parabolic circus shot on his way to hitting what may be the prettiest buzzer-beater you’ll ever see.

Jeremy Lamb with the #TissotBuzzerBeater from beyond half-court to win it for the @hornets! #ThisIsYourTime #Hornets30 pic.twitter.com/goZ6kovskn

I hope he called bank or else it technically shouldn’t count.