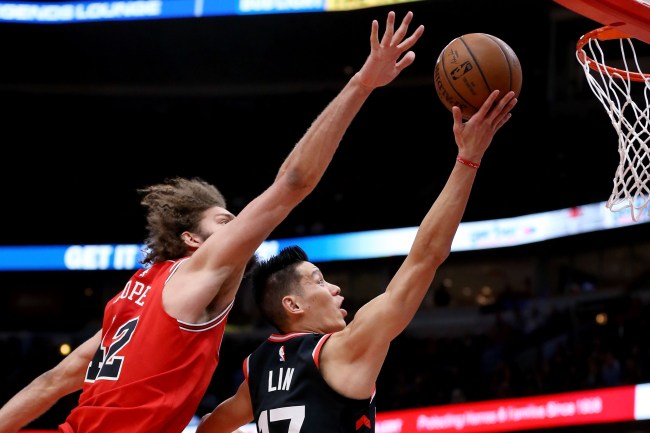 Last week, Jeremy Lin sparked a debate about the definition of “rock bottom” after he broke down during a speaking engagement in Taiwan over NBA teams supposedly giving up on him in free agency.

The tearful Lin, whose enjoyed nearly a decade long career in the league and not even two months removed from becoming the first Asian-American to win and NBA championship, went as far to say “…rock bottom just seems to keep getting more and more rock bottom for me.”

There were two schools of thought after Lin’s candid display of emotion:

Jeremy Lin is an NBA champion.

Jeremy Lin has made a lot of money.

Jeremy Lin is also allowed to be upset and/or depressed sans judgement.

Lin has since expanded on his comments to Diamond Leung of The Athletic:

The 30-year-old also addressed critics who found his comments to err on the side of self-pity and show a lack of appreciation for a long and lucrative career ($65 million in career earnings).

As far as what’s next for Lin, it’s been reported that if he doesn’t receive an appetizing offer in the NBA, he could move to the CBA or a Taiwanese team. His little brother Joseph won the Super Basketball League title with the Fubon Braves this season.