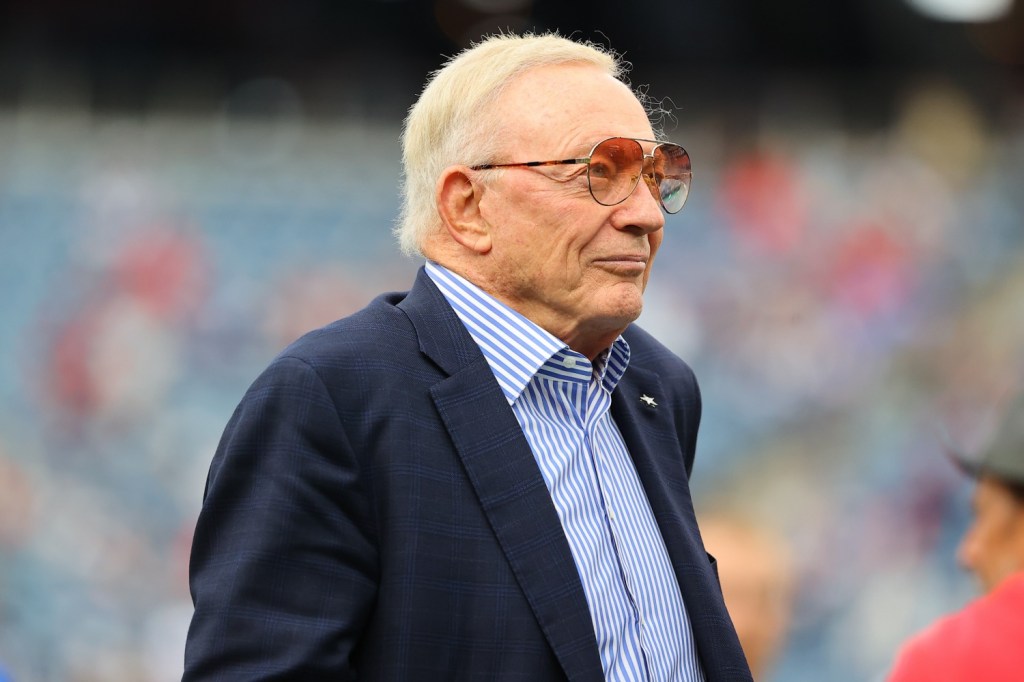 It’s not as if Jerry Jones hasn’t tasted success since then. The Cowboys have won the NFC East and gone to the Playoffs three times this decade and they’re pretty damn good right now, at least most people assumed they were until last Sunday’s shellacking at the hands of the Denver Broncos.

The Denver Broncos players themselves said it was “disrespectful” decisions by the Cowboys early in the game that fueled them to blow out Dallas. Now, Jerry Jones has spoken about the shortcomings of Dallas on Sunday and he went borderline scorched earth on the squad. These quotes come from Jerry’s appearance on KRLD-FM 105.3 The Fan:

Cowboys owner Jones was among those to be caught off guard by his team’s defeat, describing the loss as “overconfidence” in his weekly Tuesday morning visit with Shan and RJ on 105.3 The Fan.

“The thought of getting beat was not in my mind. … I do believe we let the momentum get away from us, and it reflected in our body language. … When you don’t concentrate on just the physicalness. … You can have what happened to you the other day,” Jones said. We thought we were ready. … We weren’t, and that’s as flat as any team I’ve seen. We’ve got to get back. … We let our home crowd not get into the game the way you expect a home crowd to do. We basically played what seemed lackadaisical.”

To him, he thinks the team was “internally overconfident” heading into the game and were “not ready” as a result. pic.twitter.com/On9yRxUA59

Those aren’t exactly the types of quotes you want to hear from the owner.

You can hit play on the Audacy clip below to hear Jerry Jones go off or watch the YouTube clip below as well:

Let’s be clear about this: the Dallas Cowboys are a good team this year. They’re now facing their first stretch of injuries and coming off an embarrassing loss but they’re still a damn good football team and they’ll be in the mix when it comes time for the NFL Playoffs.

I’m as guilty as anyone when it comes to making jokes about the Cowboys but my Buccaneers were lucky to beat them in Week 1 and I hope we don’t have to face them again in the Playoffs.