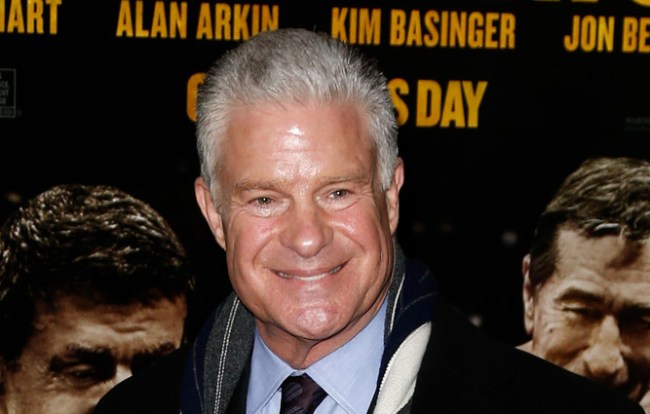 Hall of Fame boxing commentator Jim Lampley has pretty much seen everything in boxing. He’s been doing it for almost 30 years now and has called some legendary fights like James “Buster” Douglas’s upset of Mike Tyson and George Foreman’s crazy comeback against heavyweight champion Michael Moorer.

So his opinion of the fight game actually holds some weight and what he had to say about the Mayweather vs. McGregor fight is pretty damning.

Lampley FIRMLY believes that Mayweather “obviously” threw several rounds and carried McGregor to the 10th in order to set up a lucrative rematch.

“Why should he retire? He created a marvelous scam with this whole thing,” Lampley said.

“He allowed Conor to quote ‘win’ 3 rounds so that the whole global MMA wish community could have something to latch on to. I think there’s a decent chance there’s enough suckers out there Floyd could maybe make another $150 million, why not?”

Just last week Floyd Mayweather teased fans on social media about another possible comeback, so is he just playing us all like a fiddle?

Lampley most definitely makes it VERY clear, in no uncertain terms, that he thinks that he is.